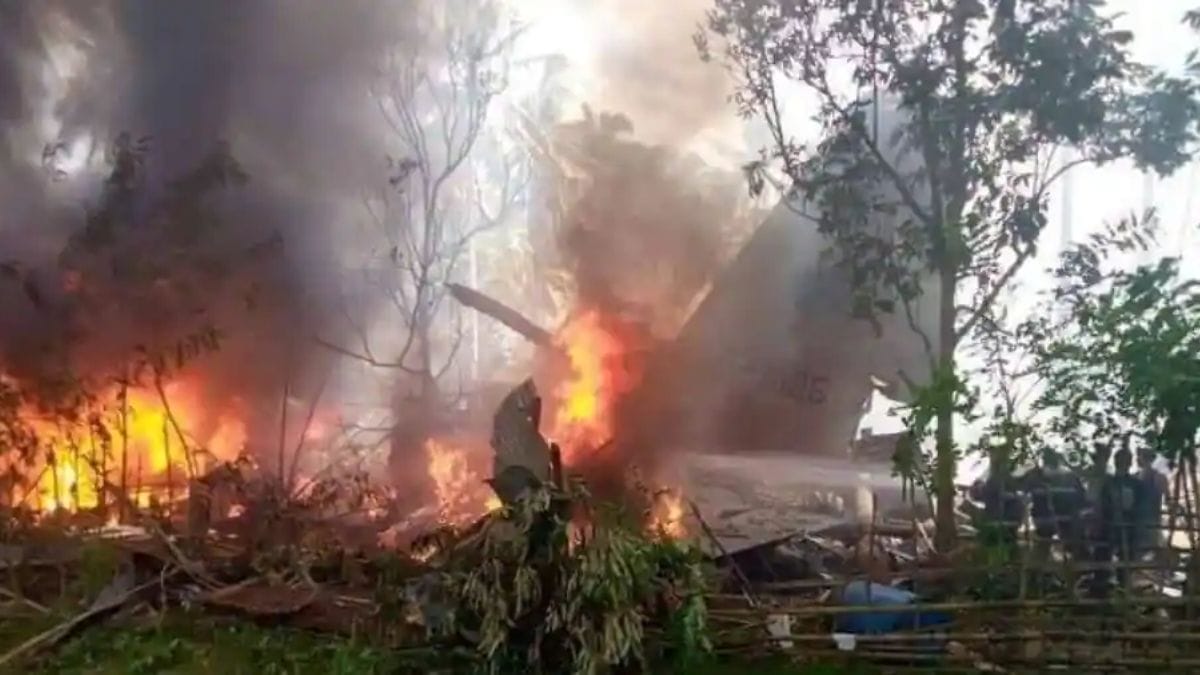 A plane carrying Philippine troops crashed and broke up in flames in the southern Philippines on Sunday with 92 aboard, and media reported at least 17 people had been killed.

The Lockheed C-130 aircraft had a mishap on landing, the air force said in a statement. “Rescue efforts are ongoing,” it said.

Pictures showed flames and smoke pouring from the wreckage of the aircraft among tress at Patikul in the Sulu province, where the army has long fought Islamist insurgents.

The New York Times reported that 17 bodies had been found and the death count was expected to rise, citing a local commander.

Defence Minister Delfin Lorenzana told Reuters the plane had been carrying 92 people, including three pilots and five other crew members, according to his initial reports.

Armed forces chief Cirilito Sobejaba told reporters that at least 40 people had been rescued from the crashed plane and were not being treated.