5 times Kangana Ranaut proved she has a big mouth 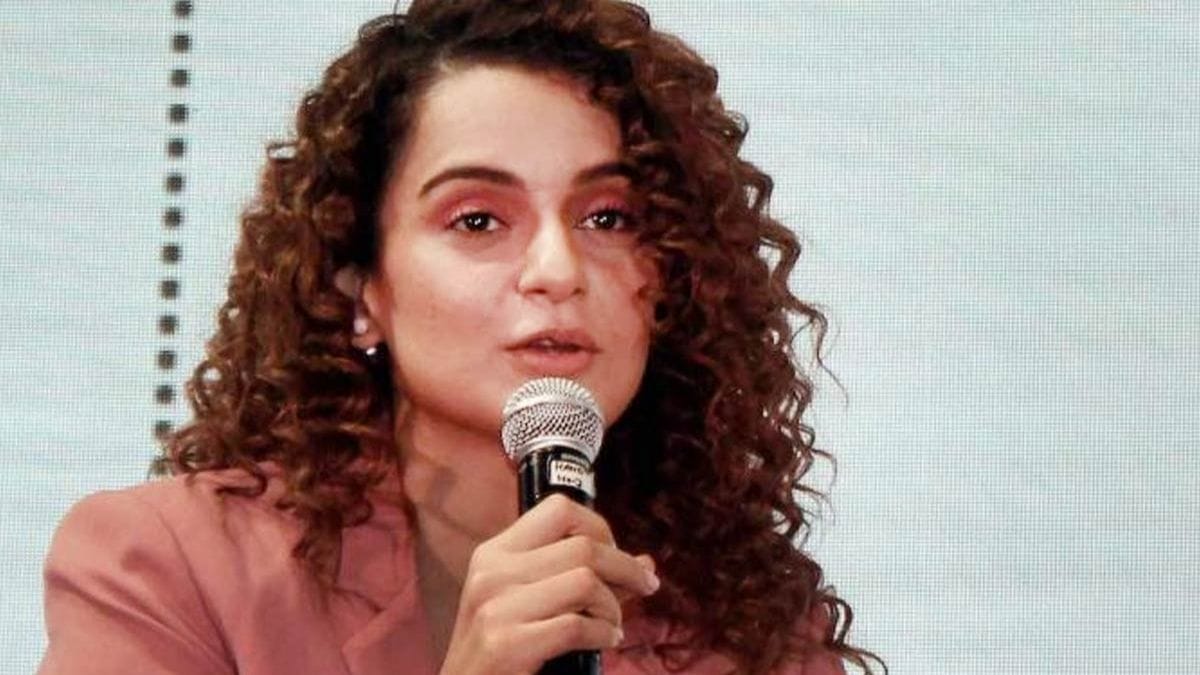 Love her, Hate her you cannot ignore her. Definitely not on Twitter, The microblogging site has banned her Twitter.  From nepotism to CAA and farm laws to onslaughts on Twitter itself, and from comparing herself to Meryl Streep to declaring she is the greatest actress in the world, the one thing about Kangana’s tweets that stays a constant is they never fail to amuse. Here are some tweets by Kangana Ranaut that will make you wonder what is she actually upto in her head!