6 celebrities who came out loud and proud in 2020 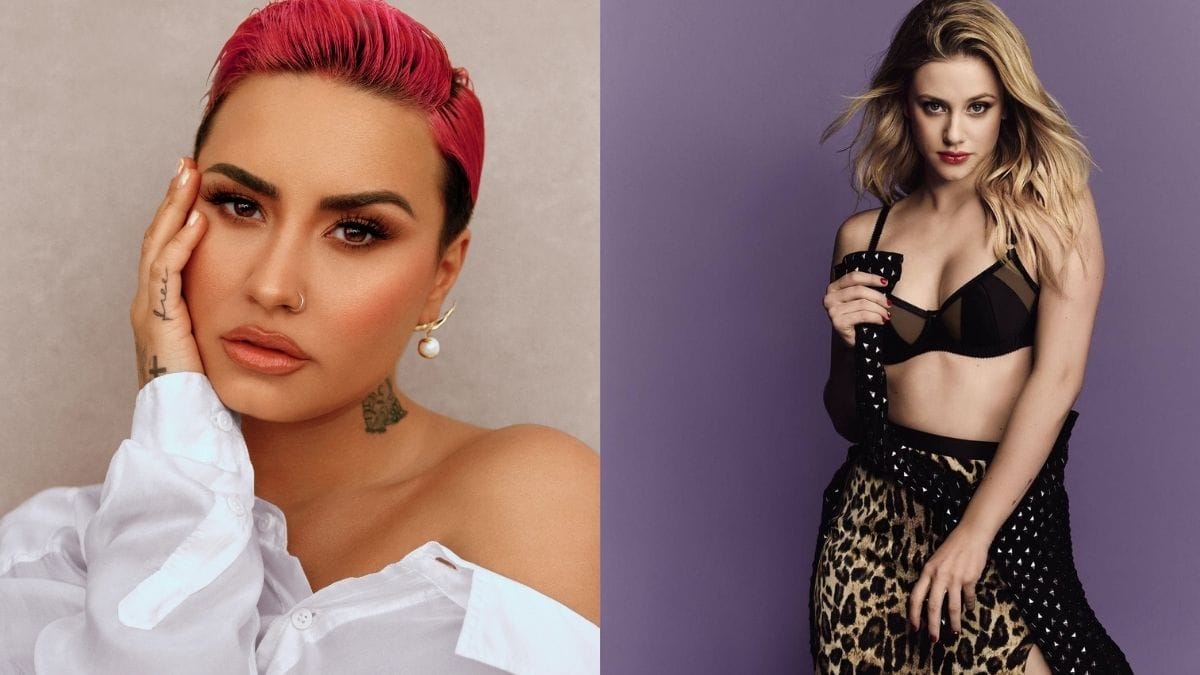