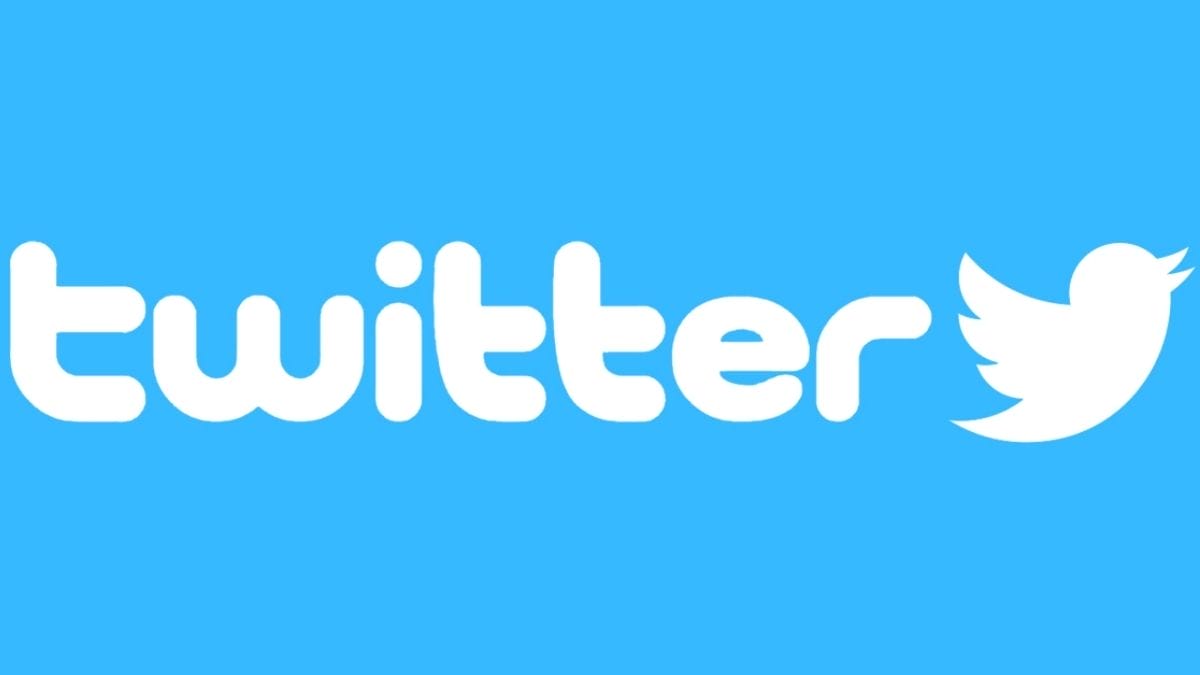 Microblogging website Twitter, which is already facing problems in India over various issues, is now in fresh trouble. A complaint has been filed with the Delhi Police’s cyber cell against Twitter India MD Manish Maheshwari for allegedly spreading communal hatred.

A non-profit organization has also been named in the complaint, news agency ANI reported. It has been filed by advocate Aditya Singh Deshwal, according to ANI.

The complainant has flagged of Goddess Kali shared by the handle Atheist Republic and said that content posted by the Twitter users was not only abusive but has been posted for the purpose of causing annoyance, inconvenience, danger, obstruction, insult, injury, criminal intimidation, enmity, hatred and ill will in society.

“It would also be not out of place to mention here that these posts have been put by the said user deliberately, to outrage the religious feelings of Hindus to insult our religious beliefs,” the advocate said.

He has asked for registration of an FIR against Twitter Communication India Private Ltd, Manish Maheshwari, MD, Twitter India, Shagufta Kamran, Public Policy Manager of Twitter India as well as Armin Navabi and Susanna Macintyre, the founder and CEO respectively of Republic Atheist.

While the accounts of all these leaders are now functioning normally, the government has said that Twitter is not complying with the provisions of the new Indian act. Twitter, in turn, has raised concerns about the safety of its employees in India and flagged intimidation by the police.