Aashram fame Aaditi Pohankar says, the Bobby Deol Starrer Has Got Her “Recognition Not Only In India But Abroad As Well”

Aashram fame Aaditi Pohankar says, the Bobby Deol Starrer Has Got Her “Recognition Not Only In India But Abroad As Well” 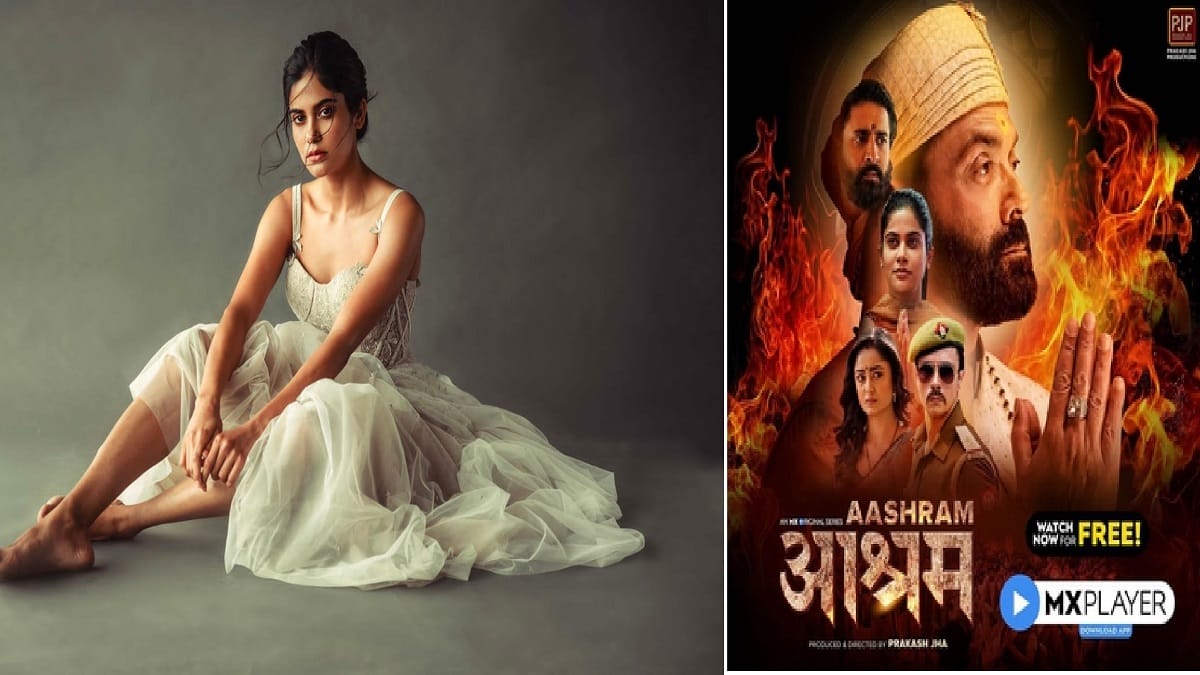 MXPlayer’s Aashram 3 recently dropped its trailer and since then fans have gone gaga over the upcoming season. Aashram season 1 and 2 were released in 2020 on an OTT Platform and the show quickly rose to fandom because of its amazing script and stellar casts like Bobby Deol, Aaditi Pohankar, Darshan Kumar, Anupriya Goenka, and Tridha Choudhry. After watching Aashram, fans couldn’t resist praising Aaditi for her role as a young wrestler, Pammi in the series. She received immense appreciation from all over the world and is super excited for the third season.

Talking about the series Aaditi shares, “Aashram came out immediately after ‘SHE’ and there were many fans from different parts of the world who wanted to see my performance in ‘Aashram’ as well. However, as MX Player was an Indian platform my DM’s were flooded by messages from my fans worldwide asking how they can watch my new show. Finally, they got the link to the show and eventually, it reached around 1.6 billion viewers. Since then, I received truckloads of appreciation from my fans abroad. When I auditioned for this series all I knew was that it was made by Prakash Jha, the master of filmmaking, storytelling and female-driven script. Being completely unaware of ‘The Baba’, I auditioned for Pammi and am truly honoured by the amount of love I received from the audience.”.

As Aaditi has always surprised fans she will once again shock you with her stellar performance this season and there is a small surprise for her fans, which you will get to know once you watch the show.