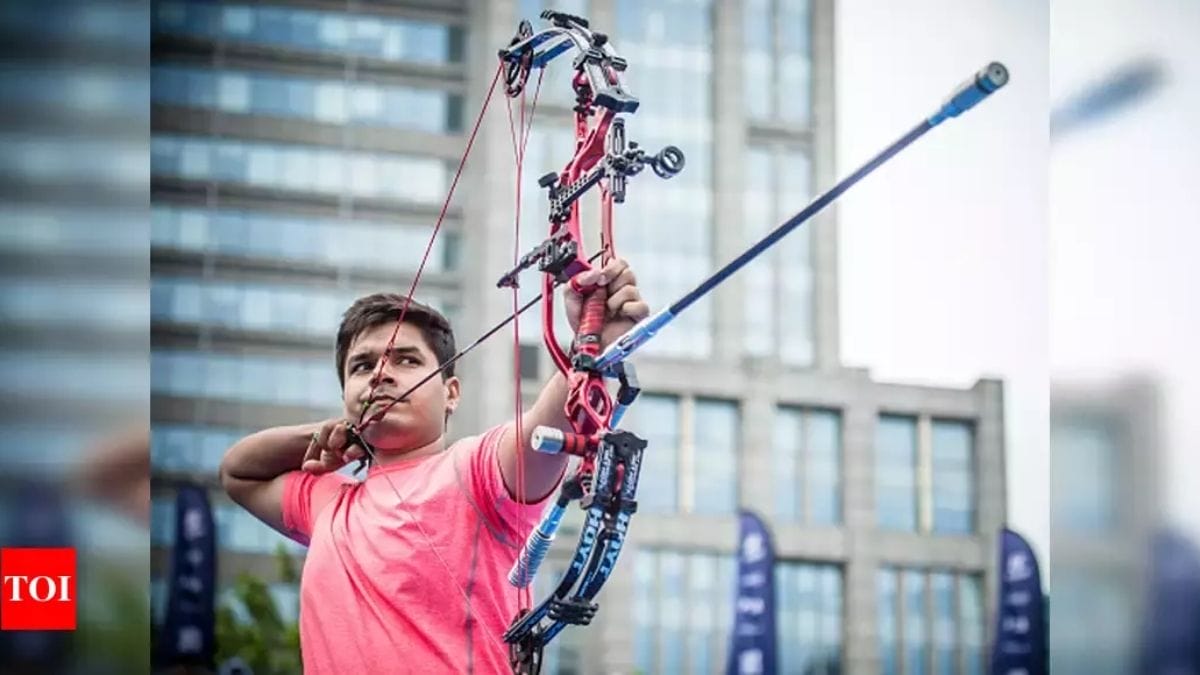 Archer Abhishek Verma makes first-round exit from World Cup Final as he went down to eventual silver-medallist Braden Gellenthien of the USA in his first-round match here.

After a quiet start, the American world number four fired in five perfect 10s in a row, leaving the Indian to play a catch-up game before losing by four points.

The 2014 Asian Games gold medallist Verma, who qualified after winning the third stage of the World Cup in Paris, had won silver in the 2015 edition.

In his previous World Cup Final appearance in 2018, Verma had clinched an individual bronze and silver with Jyothi Surekha Vennam in a mixed pair event.

All eyes would now be on the stat couple of Deepika Kumari and Atanu Das. World No.2 Deepika has four silver medals and a bronze from appearances at the World Cup Final, while for Das; this will be his debut at the season-ending competition.

Dola Banerjee is the only Indian to have won a gold medal at the World Cup Final in 2007.