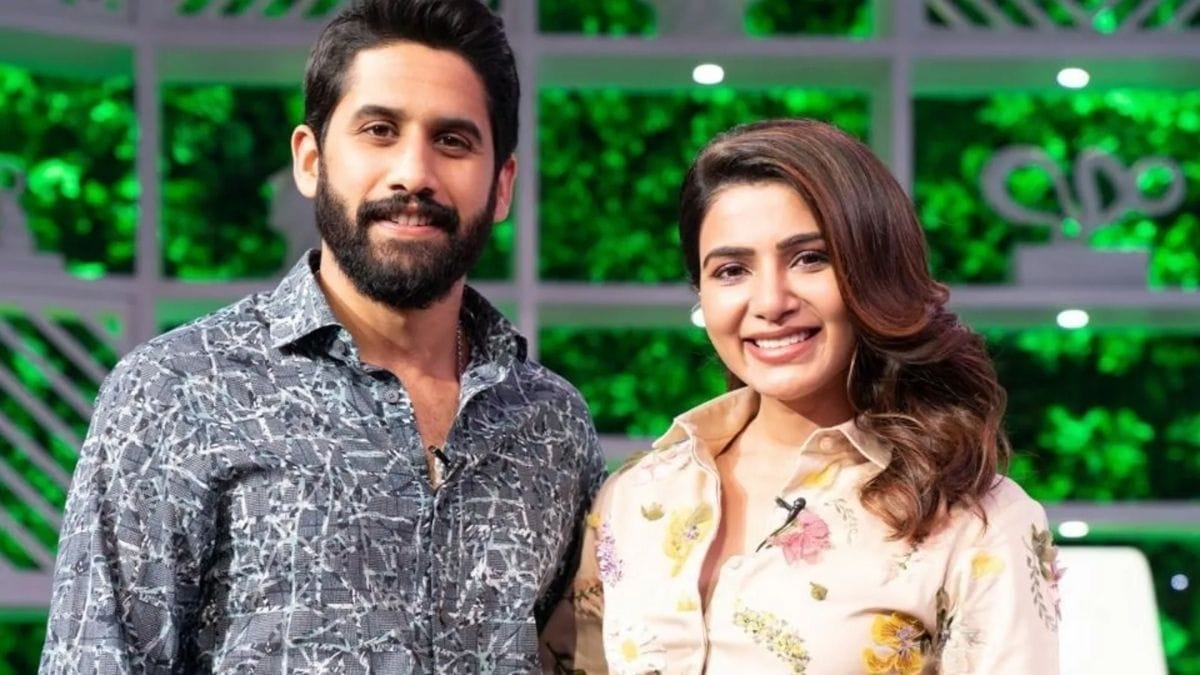 Actors Samantha and Naga Chaitanya, who got married in 2017, have announced that they are parting ways. The news was made official on Saturday, October 2. Both the actors issued a statement on social media at the same time.

Taking to Twitter, Naga Chaitanya said, “After much deliberation and thought, Sam and I have decided to part ways as husband and wife to pursue our own paths. We are fortunate to have a friendship of over a decade that was the very core of our relationship which we believe will always hold a special bond between us.”

“We request our fans, well wisher and the media to support us during this difficult time and give us the privacy we need to move on. Thank you for your support,” he added. Samantha also issued a similar statement on her Instagram profile.

It was widely speculated by the media that the couple was heading for a divorce in the past few months, particularly after Samantha seemingly hinted at this by removing the surname of Akkineni from her Twitter and Instagram accounts, changing it to ‘S’. However, even after multiple attempts by the media to clarify the rumors about their marriage, the couple did not rubbish or deny them, only aggravating the speculation that all was not well between the couple.

In an interview with Flim Companion, Samantha was asked about the speculation, for which she responded by saying that she will not be “bulldozed” into saying something just because people were talking about it. Samantha, not attending the birthday party of actor Akkineni Nagarjuna, her father-in-law, in August, also fuelled further speculation.