Actress Bhumi Pednekar says: It is my duty to choose scripts that portray women with a lot of dignity. 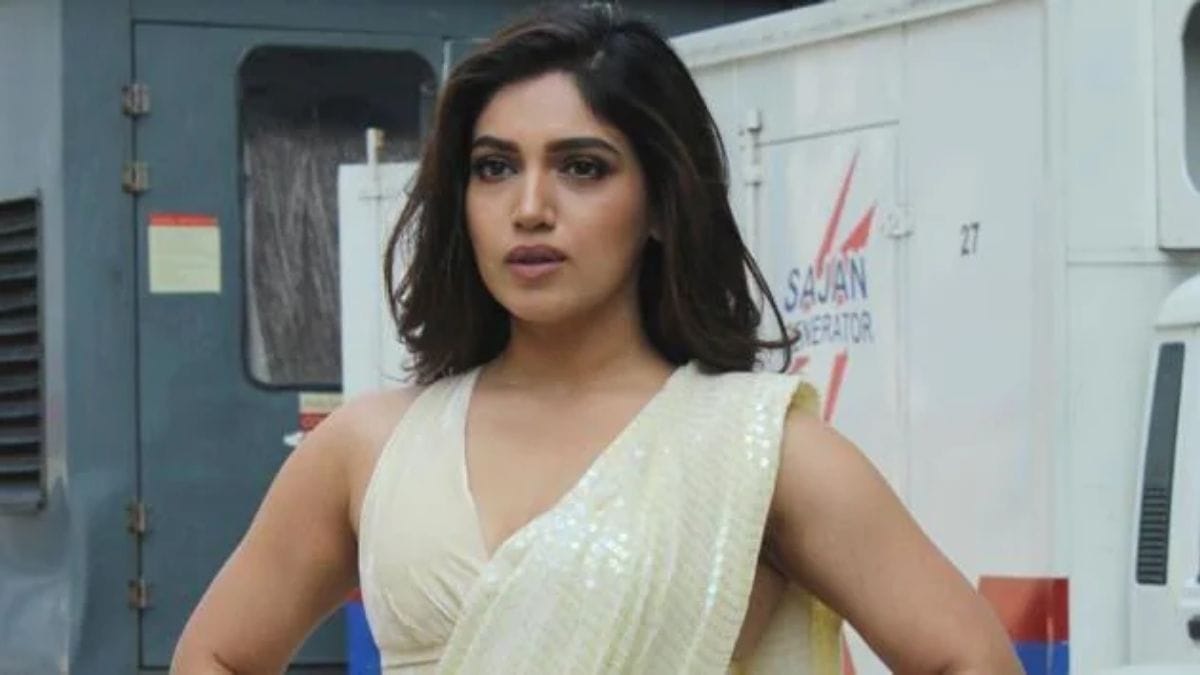 Actress Bhumi Pednekar says she wants to do films that portray women correctly and she is thankful to the directors she has collaborated with because they shared the same vision for societal change.

Bhumi started her journey in Hindi cinema with the hit film ‘Dum Laga Ke Haisha’ in 2015. She was then seen in films such as ‘Toilet: Ek Prem Katha’, ‘Son Chiriya’, ‘Shubh Mangal Saavdhan,’ ‘Bala’, and ‘Sandh Ki Aankh’ among others.

The actress is now looking forward to her upcoming line up, which includes ‘Mr.Lele’, ‘Badhaai Do’ and ‘Raksha Bandhan’.

The actress said: “I have always been super confident of my different and unique, preferably with a message and most importantly, portray women correctly.”

Bhumi added: “As a woman, I feel it is my duty to choose scripts that portray women with a lot of dignity. I’m happy that I have got the chance to play such characters due to the fantastic scripts that have come my way.”

She also said: “I’m fortunate for all the opportunities that allowed me to play such characters that stood up for themselves and society. I connected with my characters at a deeper level and maybe that’s why people loved them too.”