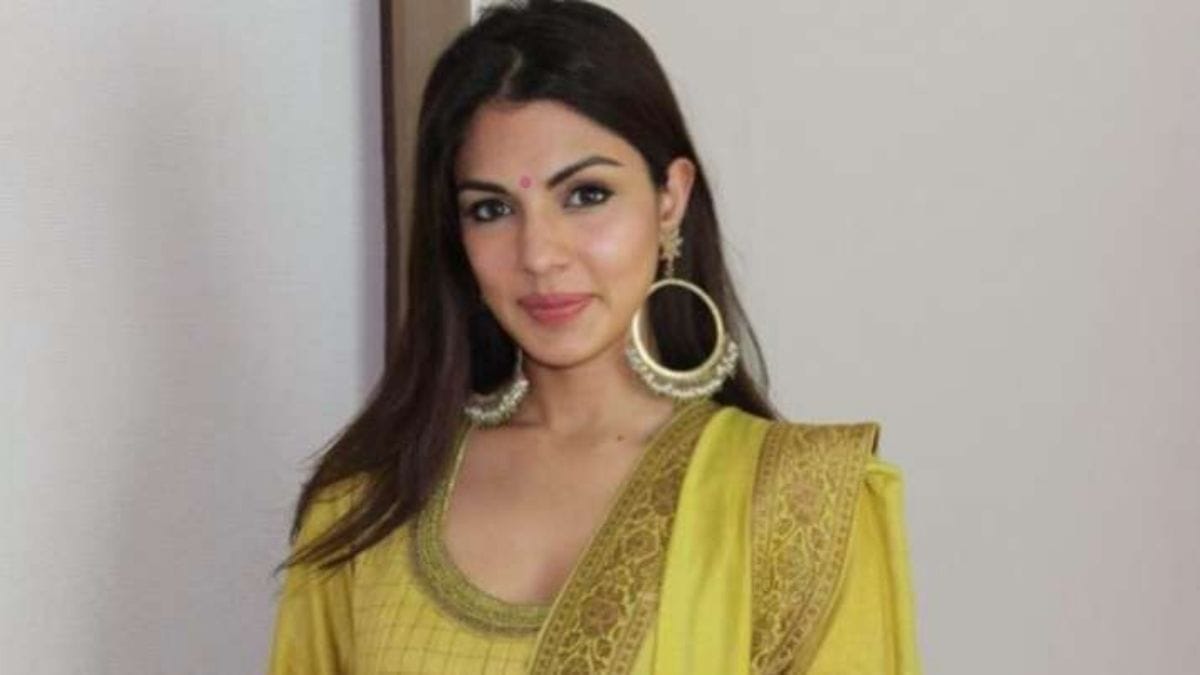 Actress Rhea Chakraborty was spotted at an Andheri studio earlier this week, sparking speculation that she may appear on Bigg Boss 15, the show hosted by Bollywood Superstar Salman Khan. The buzz around Rhea’s appearance on the popular reality show gained momentum after Tejaswi Prakash, who is going to be one of the housemates and Dalljiet Kaur, a former Bigg Boss contestant, were spotted at the same studio on Monday.

It was not clear if Rhea will be a housemate or she will perform on the opening night was it just a coincidence that she was at the studio at the same time as Prakash and Kaur, who may perform in the first episode.

Reports also suggest that the Chekre actress has been offered a whopping Rs 35 lakh per week participating in the show. However, nothing is confirmed as of now.

Late Sidharth Shukla, who emerged as the winner of Bigg Boss 13 was reportedly paid around Rs 35-40 lakh for a two-week stay inside the show. Rashami Desai, too, was paid a handsome amount of money.

The 15th season of the controversial reality shows Bigg Boss is all set to kick off on October featuring celebrities is at an all-time high. While some names like Shamita Shetty, Nishant Bhat, Donal Bisht and Pratik Sehajpal have been confirmed already, the full list of contestants for the season is yet to be revealed. From Karan Kundra to Nidhi Bhanushali, several celebrity names have cropped up as the probable BB contestants of the show this year.