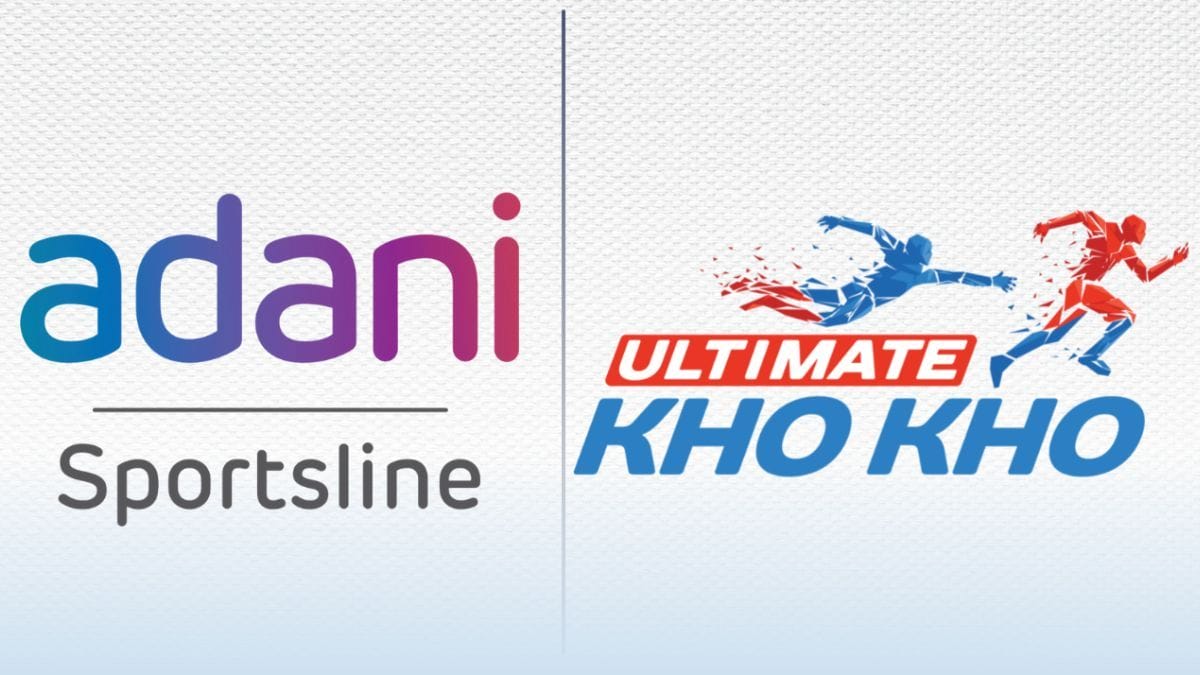 In a massive boost for Ultimate Kho Kho, corporate giants Adani Group and GMR group have acquired the Gujarat and Telangana franchises respectively in the league, which is poised for a 2022 launch with an aim to promote the homegrown sport.

Promoted by Mr Amit Burman, Chairman of Dabur Group, in collaboration with Kho Kho Federation of India (KKFI), the league aims to revolutionize the indigenous sport of Kho-Kho by adopting a modern-day professional structure, which would bring the fast-paced action to the living rooms of the fans in a new avatar.

Welcoming the two team owners, Mr. Tenzing Niyogi, CEO, Ultimate Kho Kho said, “I am delighted to welcome the Adani Group & GMR on-board on our Ultimate Kho Kho journey. We are committed to bring this sporting spectacle to the masses of India and it’s of great pride to collaborate with corporates as stakeholders. This is certainly a strong foot forward for Ultimate Kho Kho becoming a sports movement”

Adani Sportsline, a part of the Adani Group, is already associated with many sporting leagues in the country and is determined to contribute to creating an ecosystem that props up future sports icons and inspires the youth of the country.

“At Adani Sportsline, we are delighted to be in a position to promote yet another exciting homegrown sport,” said Mr. Pranav Adani, Director – Adani Enterprises. “We have always believed that the best way to promote homegrown sports and build engagement across the national audience is to adopt a professional, structured approach. Our experience with the Kabaddi and Boxing League gives us confidence that the Ultimate Kho Kho League will do wonders for this much-loved traditional sport. Our decision to partner with this league is an extension of our aim to build a world-class ecosystem that nurtures sporting talent, accelerates the sports economy and plays the role of an enabler in India’s journey to become a leading sporting nation.”

GMR Sports has picked up the Telangana team, to tap on the popularity of Kho-Kho in South India and promote it further.

Committed to developing and commercializing sports leagues, GMR is hoping that its association with UKK will help ‘Kho-Kho’ break the shackles and soar high in terms of popularity.

“At GMR Sports’ our aim is to promote sports amongst youth, connect with the community at large and build a supporting ecosystem. Since its inception, over 15 years ago, the company has done pioneering work in growing popular sports such as Cricket and other indigenous sports like Kabaddi and Wrestling across India and overseas. With a vision to nurture talent at the grass root level, it has invested in providing access to professional sports by setting up Sports Training Academies across India,” said Mr Kiran Kumar Grandhi, Corporate Chairman, GMR Group.

Ultimate Kho Kho has already roped in Sony Pictures Networks India (SPNI) as its official broadcasting partner in a multi-year deal. The high-octane games will be broadcast exclusively across SPNI’s sports channels and their dedicated OTT platform SonyLIV which will enable viewers to watch the Ultimate Kho Kho ‘on the go’.