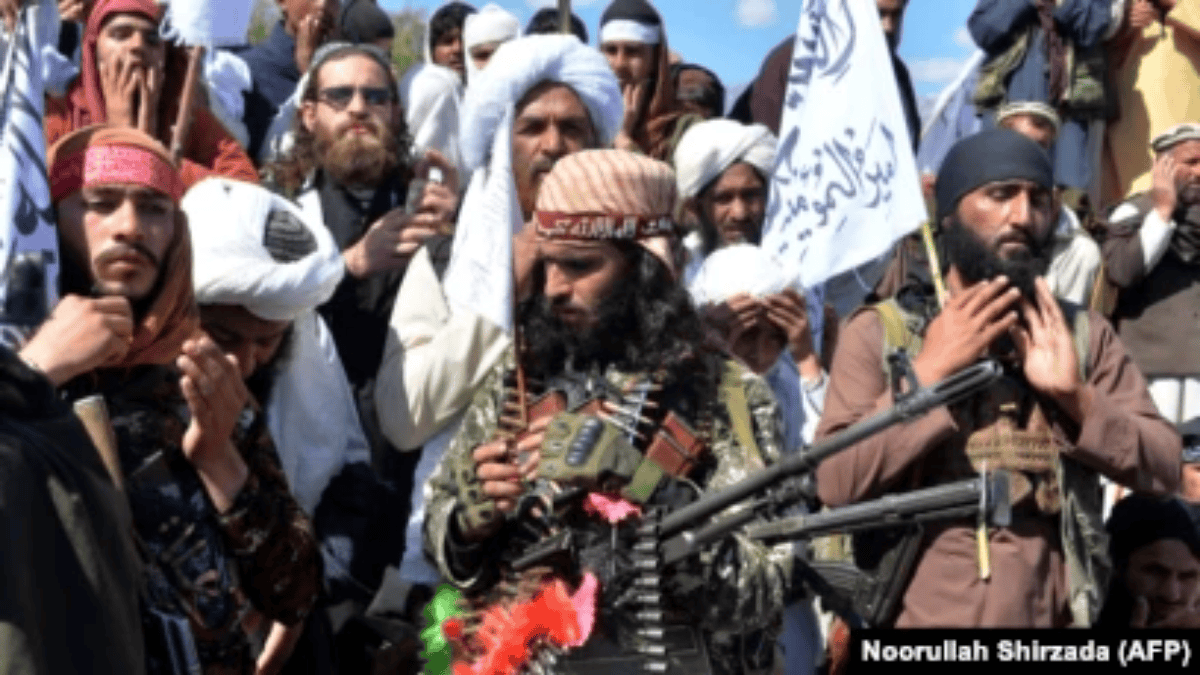 As Kabul looks to announce the new government, fighting is ongoing in Panjshir, the only province resisting Taliban rule in Afghanistan. The Taliban confirmed to Afghan news agency TOL Onews that the Taliban fights and resistance forces led by Ahmad Massoud have been fighting for two days, and that both sides have been suffered casualties.

“Mujahideen of the Islamic Emirate was attacked from some circles in Panjshir who bluff and say they will resist. The Mujahideen reacted to the attack and as a result the other side has suffered heavy casualties.” said Anaamullah Samangani, a member of the Taliban’s cultural commission, to TOL news.  However, a spokesman of the resistance front told the agency that 40 Taliban personnel were killed and 35 injured.

Meanwhile, on the governing front, the presidential palace in Kabul is being prepared for a ceremony to announce the new government said Taliban official Ahmadullah Muttaqi. It will reportedly be led by Taliban leader Haibatullah Akhundzada.  A prime minister or president will likely work under him. The Afghan rulers are also looking to resume operations at Kabul airport. A team of Qatari technical experts had landed in the capital on Sept.1 to discuss the resumption of airport operation. An AFP report said that the discussion is ongoing and was initiated by Afghanistan.