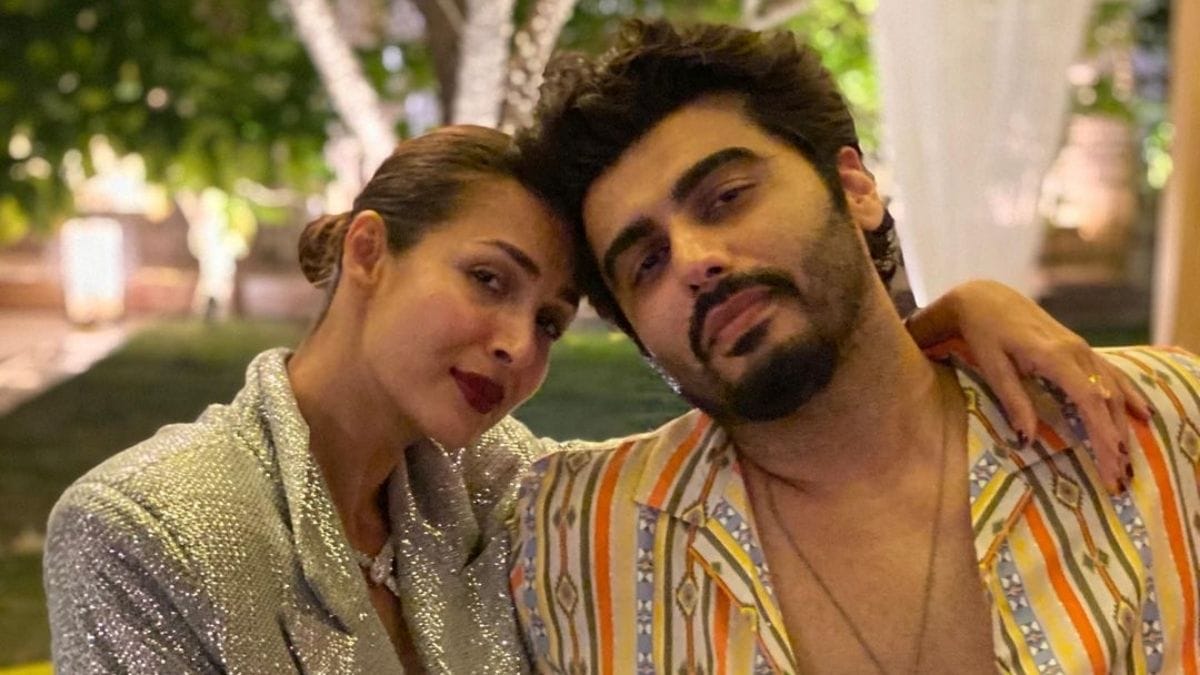 Item girl and reality TV show judge Malaika Arora who had separated from husband Arbaaz Khan for being one with the love of her life, a much younger Arjun Kapoor. The duo seemed to be enjoying bliss as they kept on posting happy pictures on social media. Because Arjun was much younger to the Chaiya Chaiya girl, he also used to be trolled a lot on social media but he always defended his relationship with Malaika stating that age is no bar in any relationship. However, all those tall claims have sunk down below it seems. Well, if reports are to be believed, Arjun and Malaika are no more. Acouple and they have BROKEN UP!

Well, you read it right. It seeems Arhun has cut all ties with him. Bollywoodlife reported, Malaika has completely isolated herself and is extremely heartbroken, “While Arjun Kapoor too hasn’t visited her even once in these days. In fact, Arjun was spotted just three days ago at sister Rhea Kapoor’s house for dinner. Rhea’s house is extremely close to Malaika’s house and despite that, he didn’t go and meet her after dinner. Malaika usually attends these family dinners with Arjun but this time she was not seen with him,” stated the source.

The insider further hinted at how the couple used to paint the town red with their frequent coffee and dinner dates have suddenly put a lid on all of it, “The couple who usually go out on dinner dates or coffee dates have stopped everything. This clearly hints that all is not well between the couple,” the source told Bollywoodlife.

It has just been one year since Malaika made her relationship with Arjun Kapoor official on social media much to the chagrin of the netizens. She had taken to her Instagram on 1st January 2021 and copied the first few phrases of the Michael Buble song, “I am feeling good to declare her live for Arjun Kapoor to the world, “It’s a new dawn, it’s a new day, it’s a new year ….. 2021. #eternallygrateful.”