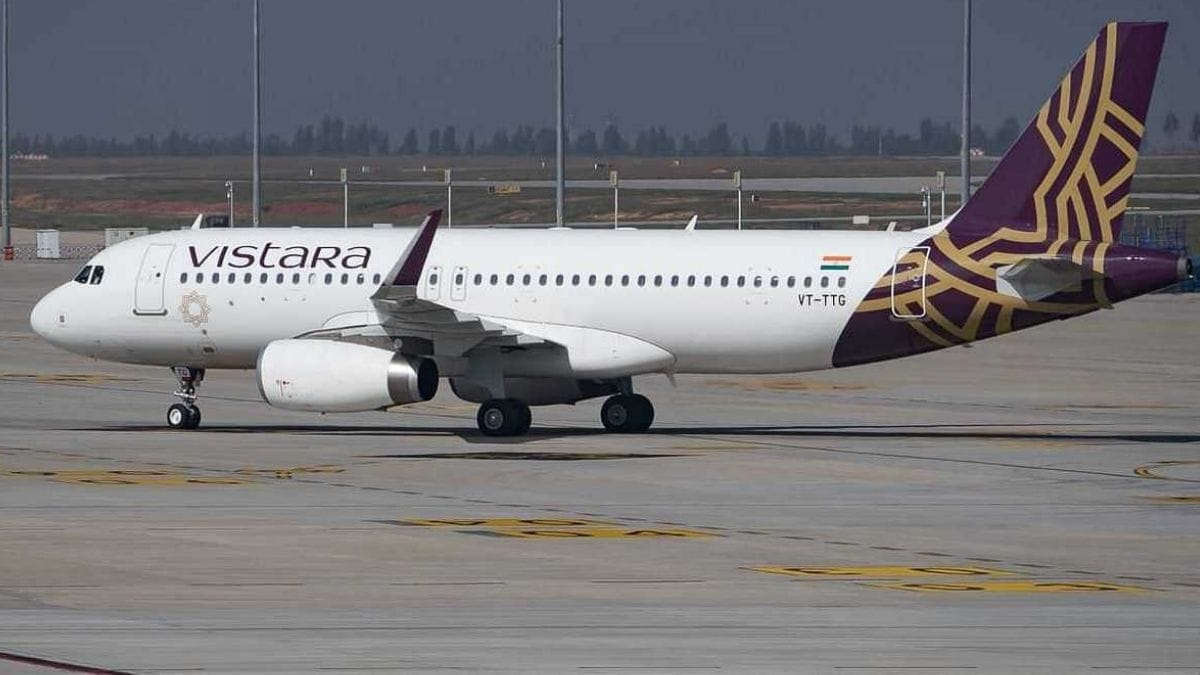 The carrier will operate flights twice a week between the two cities – on Wednesday and Sundays. Vistara will use the Boeing 787-9 Dreamliner aircraft for the flights.

Vistara said the flights will be operated as part of the bilateral transport bubble agreement between India and France. In Europe, the airline’s other destination include London and Frankfurt.

Customers can make bookings through multiple channels, including Vistara’s website, mobile app, and through travel agents.

Vistara is a 51:49 joint venture between Tata Sons Private and Singapore Airlines.

“Vistara will accept all eligible customers meeting visa/entry requirements in both the countries, as specified by the respective government bodies. Vistara strongly encourage its customers to fully understand these guidelines before making their bookings” the airline said in a statement.

Madame Tussauds is back in a new location