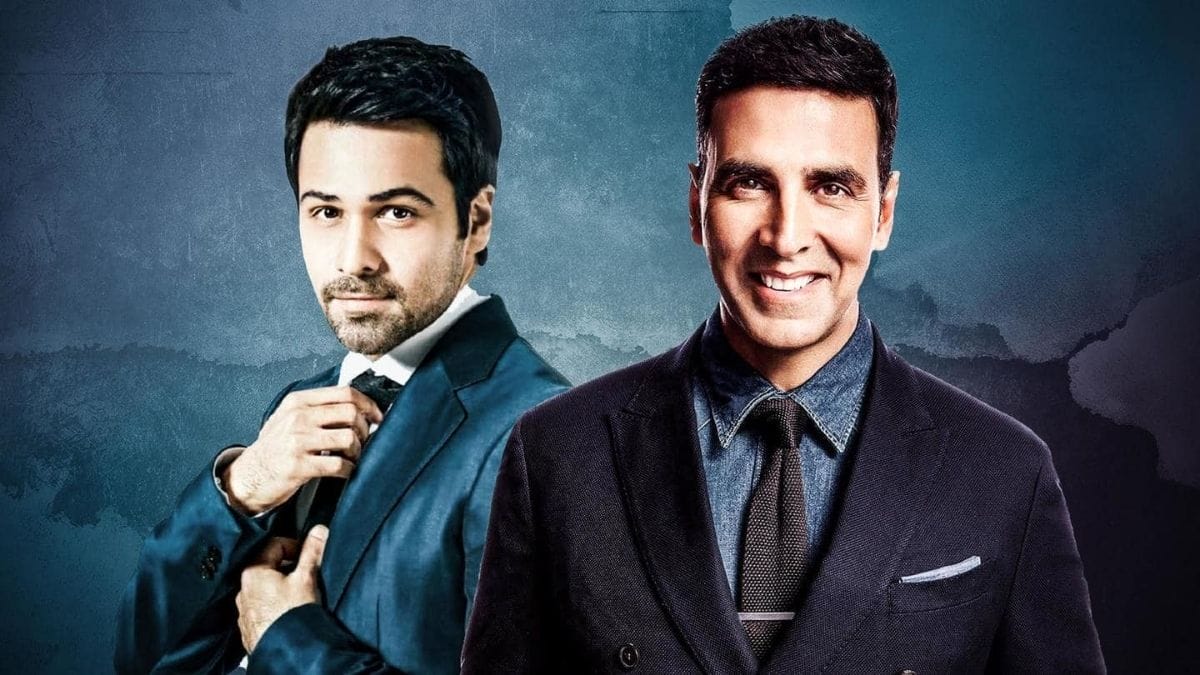 After the phenomenal success of Good Newwz, Akshay Kumar is all set to reunite with director Raj Mehta on another film, which will be the official remake of Malayalam hit, Driving License. Produced by Karan Johar and Prithviraj Sukumaran, the film also features Emraan Hashmi in a key role. With this film, Prithviraj who was the leading actor of Driving License in Malayalam, will make his debut as a producer in Bollywood.

This film will mark the first collaboration of Akshay and Emraan. A source close to the development revealed, “While Akshay plays the role of a superstar in this edge of the seat drama, Emraan will be seen portraying the character of a cop, who happens to be a die-hard fan of the Khiladi. The film is an ego battle between the two powerful, which keeps the audience on the edge of their seat”.

“When Karan Johar made this proposal to the makers of Driving License, Prithviraj was keen to bankroll the project alongside KjO in Hindi. The two eventually decided to join hands on this star-studded project. Much like the original, Driving License in Hindi too will be produced by Prithviraj,” the source added. The script and screenplay are locked and reportedly, there have been changes made to make it palatable for the Hindi speaking audience.

Driving License goes on the floors in January and will be shot over a period of 50 days. Before moving onto Driving License, Akshay will finish his work on Cinderella, Oh My God 2 and Ram Setu. Emraan on the other hand will wrap up his antagonist turn alongside Salman Khan and Katrina Kaif in Tiger 3.