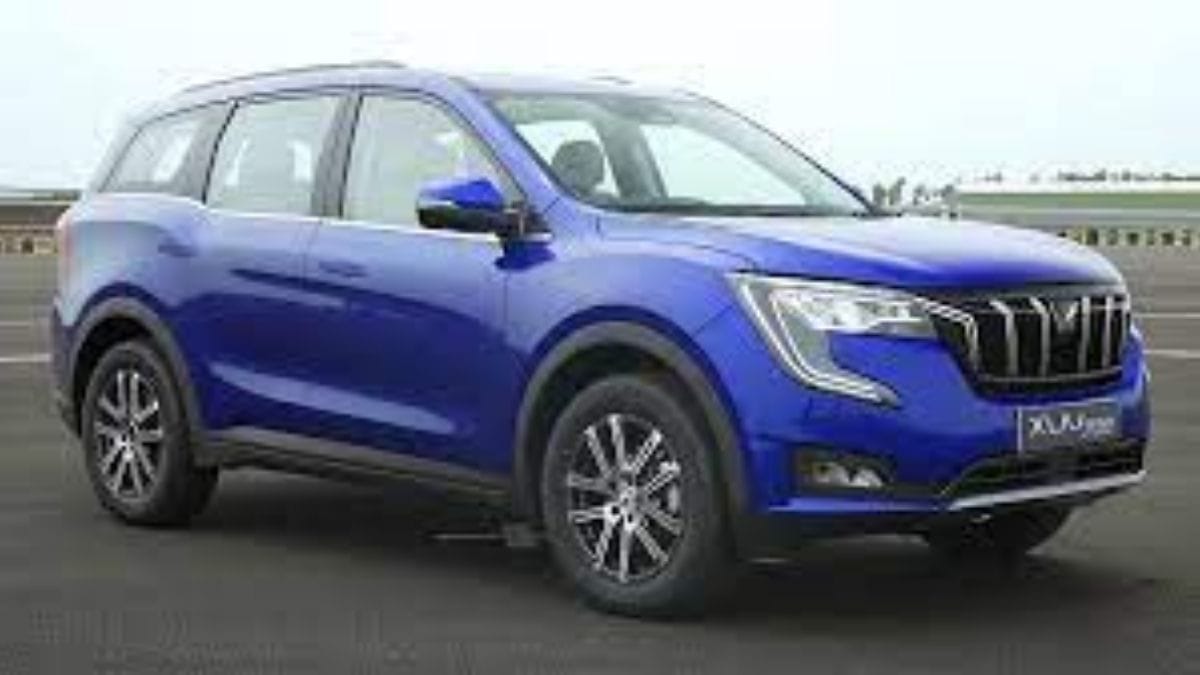 The Mahindra XUV700 is one of the biggest SUV launches of this year in India and it has had a lot of people wanting to experience it and book it as well. Up until now, there was no official word as to when this process will begin but now; Mahindra has given a clear timeline for the XUV700 going to forward. Additionally, Mahindra has also announced the complete variant-wise pricing for the XUV700.

Let’s start with the booking and test drives process. Test drives of the XUV700 will begin in a phased manner with phase-1 cities starting test drives from October 2. This includes Delhi NCR, Bangalore, Mumbai, Hyderabad, Chennai, Ahmedabad, Pune, Indore, Lucknow, Coimbatore and Vadodara, Then, cities in phase 2 will start their test drives from October 7 and this list includes Jaipur, Surat, Patna, Cochin, Cuttack, Kanpur, Calicut and Nashik. The company will add more cities subsequently to initiate test drives for the rest of the country starting from 10th October. Mahindra says that the car will be available for previews at Mahindra dealerships starting October 1 itself, across the country.

The booking for the Mahindra XUV700 will begin on October 7 across India. Do note that prices which have been announced today are only applicable for the first 25,000 bookings of the car, post which Mahindra will increase the prices of the car. Also, given the long list of variants, series and customization options, Mahindra has launched an ‘add to cart’ feature on their website which should make the process of finalizing the correct configuration a tab bit easier.