Amit Mitra, Bengal finance minister since 2011, likely to step down 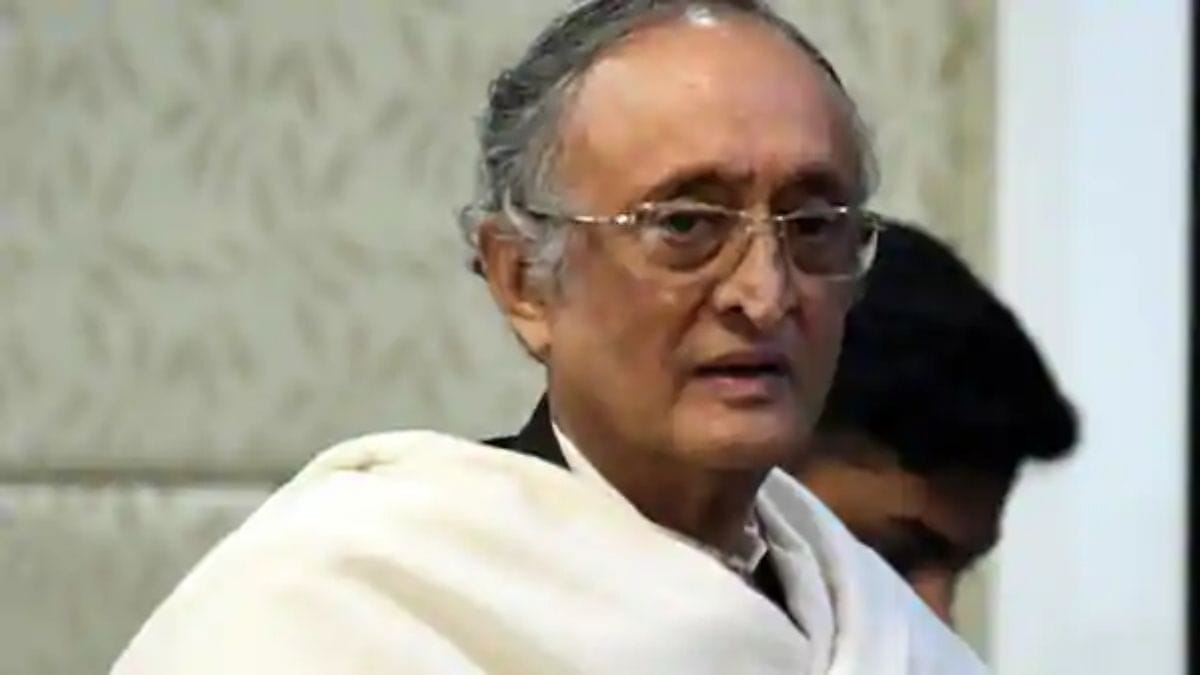 Senior Trinamool leader Amit Mitra is likely to step down as West Bengal Finance Minister due to ill-health, sources in the party said.

Though Mitra, 74, did not contest the recently held Assembly elections, Chief Minister Mamata Banerjee handed the Finance portfolio to Mitra, who has held the post since 2011, when the TMC came to power in Bengal.

Since he is not an MLA, Mitra can remain in his post for a maximum of six months unless he contests – and wins a by-election.

A senior Trinamool leader said on condition of anonymity, “Amit Mitra will complete six months as state finance minister in the Mamata Banerjee cabinet on November 4. As he is a non-MLA minister, he will have to leave the post after six months or seek election through bypolls. However, he has informed the party that he does not want to continue as state minister post November 4 due to ill-health.”

Sources said Banerjee is likely to keep the finance portfolio till she finds someone suitable to take charge as the next Finance Minister.