An Al Qaeda Unit Busted In UP Planned Suicide Attacks in Lucknow: Police 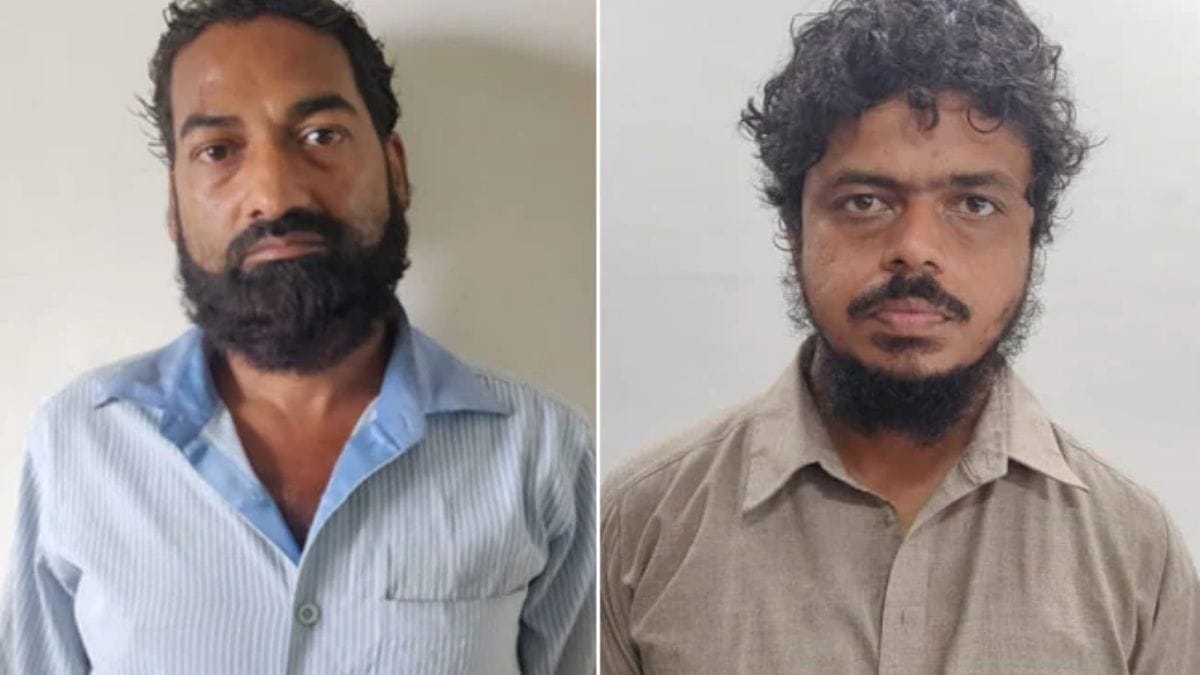 An Al Qaeda unit busted in Uttar Pradesh planned terrorist attacks including suicide bombings – in crowded areas of Lucknow and other cities in the state, the police said on Sunday.

Two men named Minhaj Ahmed and Masseruddi, also known as Mushir – both residents of Lucknow district- have been arrested, leading to the discovery of the terrorist cell, the police said.

The police said they found explosives and a pistol at the home of Minhaj Ahmed, who is in his thirties and lives in Kakori town of Lucknow district.

Another team carried out searchers at the home of Masseruddin, who is aged about 50, in Mariahu towm of Janupur district and found a large amount of explosives and a cooker set to be used as a crude bomb, they said.

The two men are set to be presented in court where the police will request to question them in custody.

According to the police, the terrorist module planned attacks on monuments and other public areas, as per preliminary  information.