Antim: Salman Khan’s next with brother-in-law Aayush Sharma poster out 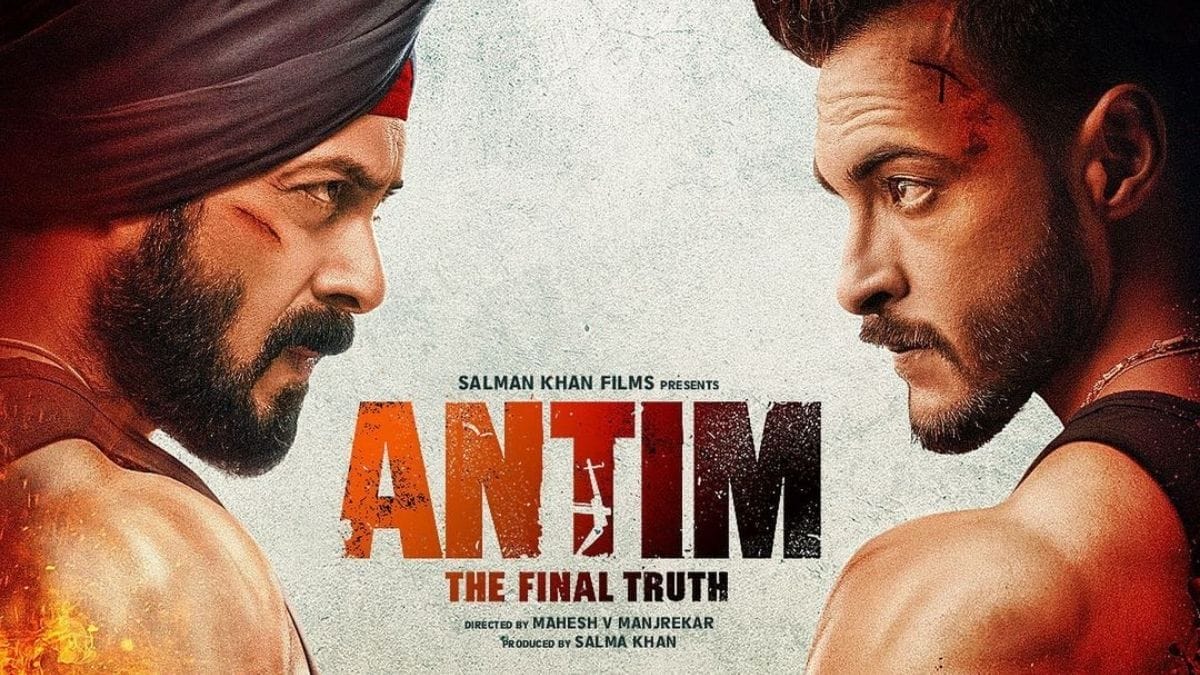 Salman Khan who was recently spotted shooting for Tiger 3 in Russia, took to his social media to announce his upcoming film, ‘Antim: The Final Truth’. The film stars his brother-in-law, Aayush Sharma in the second lead. Presented by ‘Salman Khan Films’, this film is produced by Salma Khan.

Helmed by director Mahesh Manjrekar, the film also stars Mahima Makwana. Antim will have ‘Zee Music Company’ as its music label. The poster has been shared by everyone associated where Mahima captioned it as, “To new beginnings, See you in cinema’s! ✨ अंत में जीत किसकी होगी ? #Antim”.

The intense poster depicts the epic clash between the two leading men highlighting the plot of the movie revolving around a cop and gangster with differing ideologies. As a two-hero film, Antim brings the two strong, powerful protagonists from entirely two divergent worlds in a face-off, leading to a ravening and a nail-biting finale.

On one side, Salman Khan can be seen wearing a turban while actor Ayush Sharma is in a rogue look on the other side. Earlier, the first look of the film surprised the audience across quarters with the remarkable transformation of Aayush from a lean, lovable Gujarati guy-next-door in LoveYatri to the menacing, robust gangster in ‘Antim: The Final Truth’.