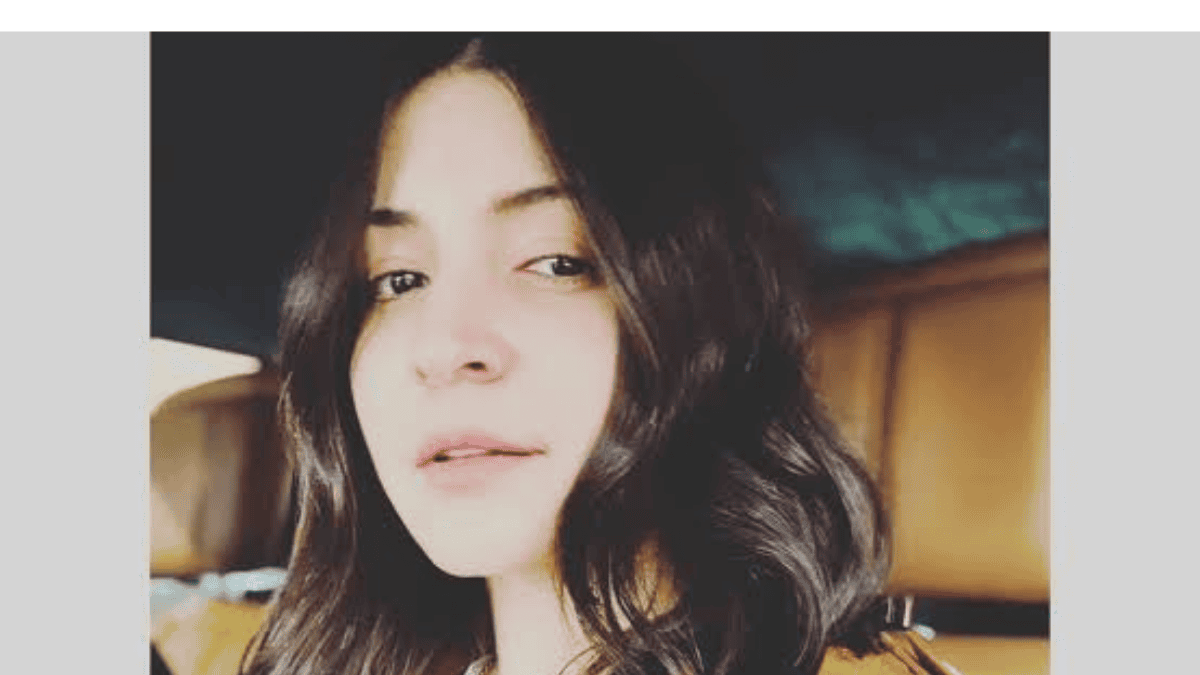 ki Bollywood actress Anushka Sharma and her cricketer husband Virat Kohli were blessed with a lovely daughter earlier this year. The power couple named their little one ‘Vamika’.

The couple has decided not to share pictures of their daughter. Talking about the same, the Indian skipper, ‘Virat Kohli ‘ in a recent live session, said, “We have decided as a couple to not expose our child to social media before she has an understanding of what social media is and can make her own choice.”

Anushka Sharma went for a hair makeover after she experienced hair fall post welcoming her baby. Hinting that she was struggling with hair fall problem after her delivery.

Anushka addressed the issue of post-delivery hair fall, which as per her caption prompted the actress.

Anushka Sharma posted several selfie’s that she clicked in her car. She looked gorgeous as she sported shoulder-length hair.
Anushka Sharma also thanked Sonam Kapoor for connecting her with George Northwood.
She took to her social media and made her hair woes public.
Take a look at the post, She wrote, “When post baby hair fall makes you appreciate a good haircut even more 😋. Thank you @georgenorthwood for this 🤗 You are FAB!! And @sonamkapoor for connecting us,” she wrote alongside the image.
On the work front, Anushka Sharma was last seen in the 2018 film ‘Zero’, co-starring Shah Rukh Khan and Katrina Kaif. Her last project as a producer was the Netflix film ‘Bulbbul’ and it was a massive success.
https://www.instagram.com/p/CQio5cEpHK3/?utm_medium=copy_link
Anushka Sharmabollywood celebritiescricketerpost baby hairlossvamikaVirat kohli
Share
You might also like More from author
Entertainment