Arvind Trivedi, who played Ravana in Ramayan, passes away aged 82 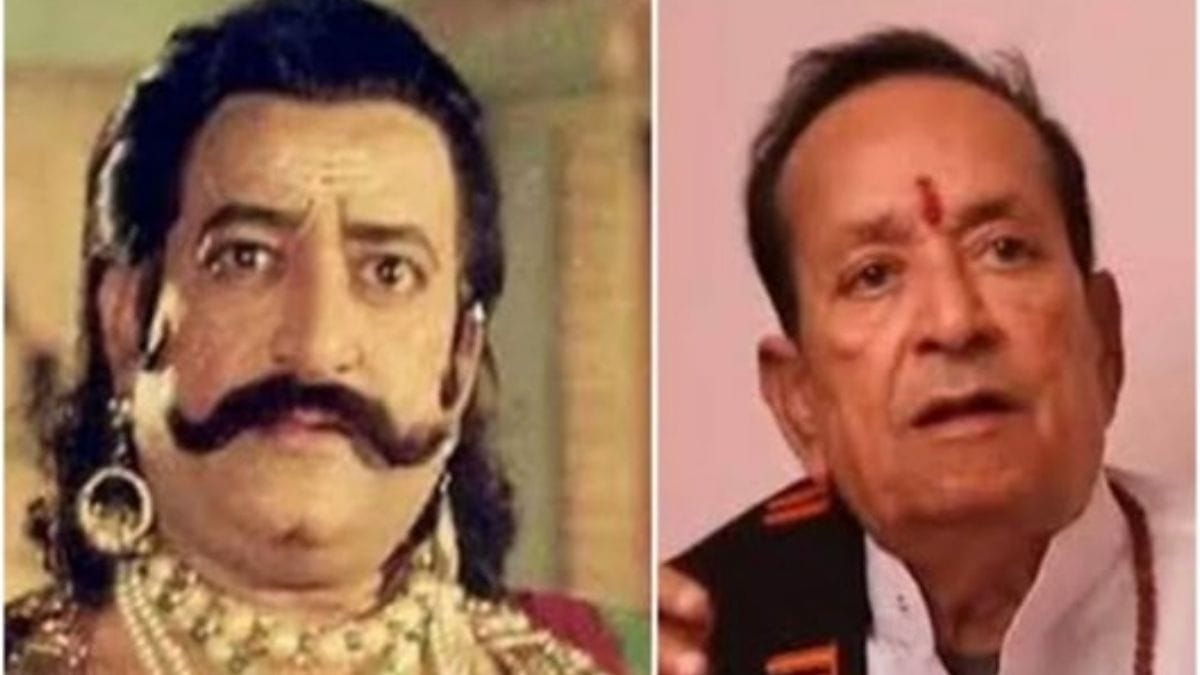 Veteran actor Arvind Trivedi, popularly known for playing Ravana in Ramanand Sagar’s Ramayana, passed away at the age of 82. Reportedly, he had not been keeping well for some time and was suffering from old-age-related issues. In a media report, his nephew Kaustubh Trivedi confirmed the news and also revealed that he died after suffering a heart attack and organ failure.

Kaustubh told the publication, “He was not keeping well for quite some time, but today he suffered a heart attack and that led to multi-organ failure.” He also said that his last rites will take place at Dahanukarwadi crematorium, Kandivali West, in Mumbai.

Trivedi immortalised the character of Ramayana, which also starred Aruv Govil, Dipika Chikhlia and Sunil Lahiri as Ram, Sita and Lakshman, respectively. The show ran from January 1987 to July 1988. The popularity of the show sky-rocketed again after it aired on TV again during the Covid-19 pandemic in 2020.

Apart from Ramayan, Arvind Trivedi also played pivotal roles in Vikram Aur Betaal. He has also acted in around 250 films, mainly in the Gujarati film industry. The actor also dabbled in politics by serving as a Member of Parliament from 1991 to 1996. In 1991, he was elected to Lok Sabha from the Sabarkatha constituency as a member of the BJP.

Condoling the death of Trivedi, Ashoke Pandit, President, Indian Films and TV Director Association tweeted, “Sad to know about the demise of well known theatre,tv & film actor #ArvindTrivedi ji due to massive heart attack. My heartfelt condolences to his entire family & near ones. ॐ शांति !”