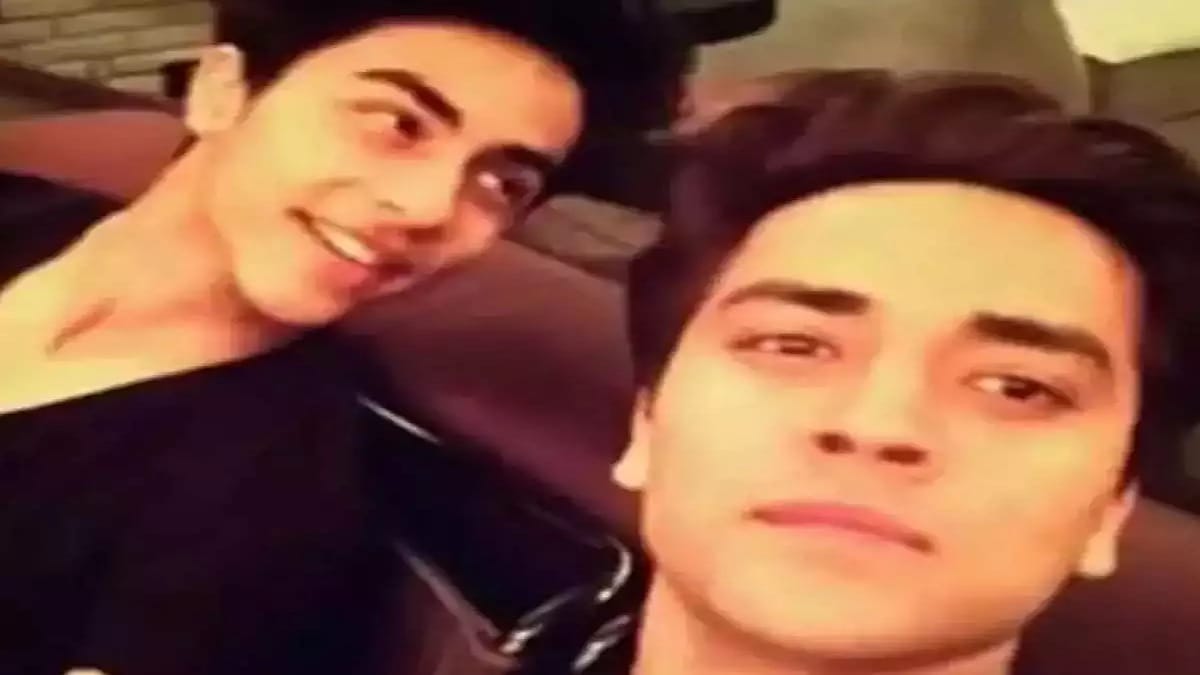 In a recent charge sheet filed by the Narcotics Control Bureau, Shah Rukh Khan’s son Aryan Khan has been given a clean chit in the drug case, according to an ETimes report. The media portal also stated that it has received  a document signed by the NCB Deputy Director General Sanjay Kumar Singh that stated, “All accused persons were found in possession of Narcotics except Aryan and Mohak.”

Yes, you read that right. When Arbaz Merchant’s lawyer Tara Sayyed was reached out to, she confirmed the news and was also quoted as saying, ” “Arbaaz has not got a clean chit, only Aryan has been given a clean chit. As far as Arbaaz is concerned they have charged him for small quantities.” For the uninitiated, Arbaaz Merchant is Aryan Khan’s close friend and is a co-accused in the case.

Arbaaz Merchant’s father Aslam Merchant who is also a lawyer has refrained from commenting on the news. It was at a cruise ship terminal in Mumbai that Aryan Khan and Arbaaz MErchant were apprehended by the NCB officials after small quantities of nacotic substances were found n Arbaz’s possession. It was in 2021 October that Aryan and Arbaaz were taken into the NCB custody and were later released on bail 25 days later on 28th October, 2021.