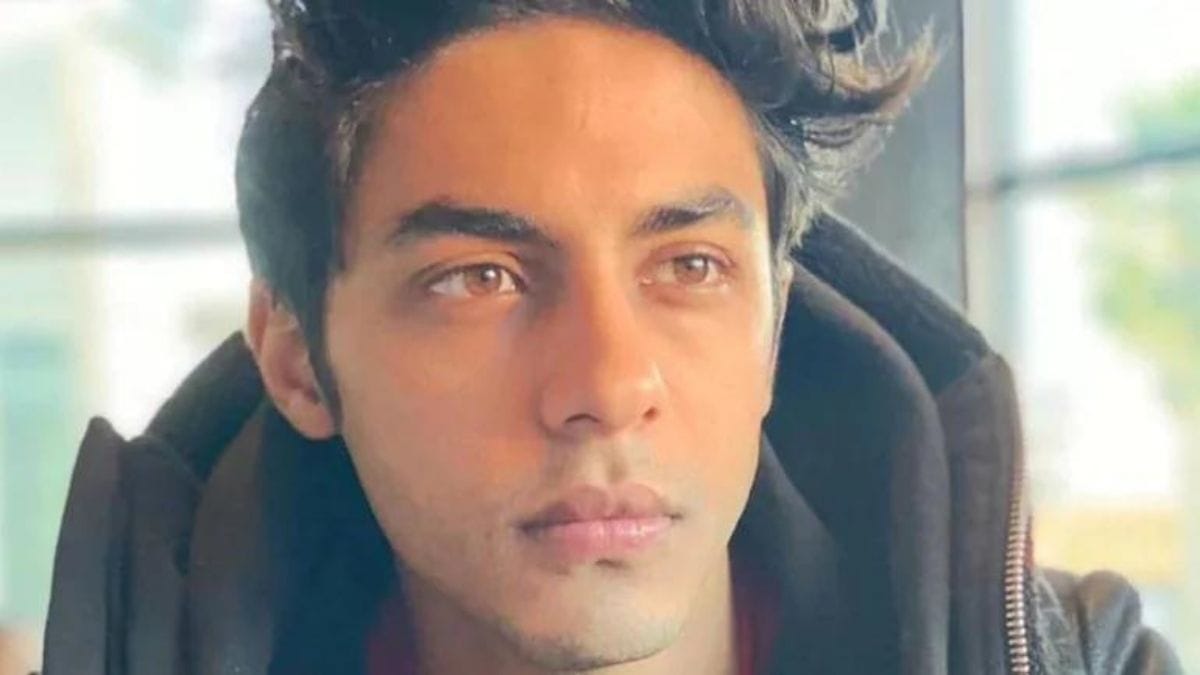 Since the lockdown, negative stories about Bollywood have ben doing the rounds frequently. Bollywood is in the limelight since a long time for all the wrong reasons. The Hindi entertainment industry is definitely a glittering phenomenon on the exterior but the details are equally murky in the inside. Recently after Shah Rukh Khan’s son Aryan Khan had been arrested and jailed in a drug racket, there was a lot of hullaballoo in the media and social media too went berserk with all sorts of assumptions and speculations about the star son.

Now, however, Aryan Khan is out of jail on bail. Today in a partial relief Bombay High Court ruled in favour of the star kid as a few modifications in the bail terms and conditions were requested by Aryan Khan’s lawyers.

If media reports are to be believed, Bombay High Court allowed Aryan Khan’s plea modification of bail condition and the Narcotics Control Bureau too didn’t oppose.

The court ruled that the applicant (Aryan Khan) will be summoned as and when his presence is required by the SIT for the purpose of investigation either in Delhi or Mumbai.

For the uninitiated the Aryan Khan drugs bust case was earlier being handled by NCB chief Sameer Wankhede who has been since removed from his post and the other two accused, Munmun Dhamecha, Arbaaz Merchant have also been granted bail.