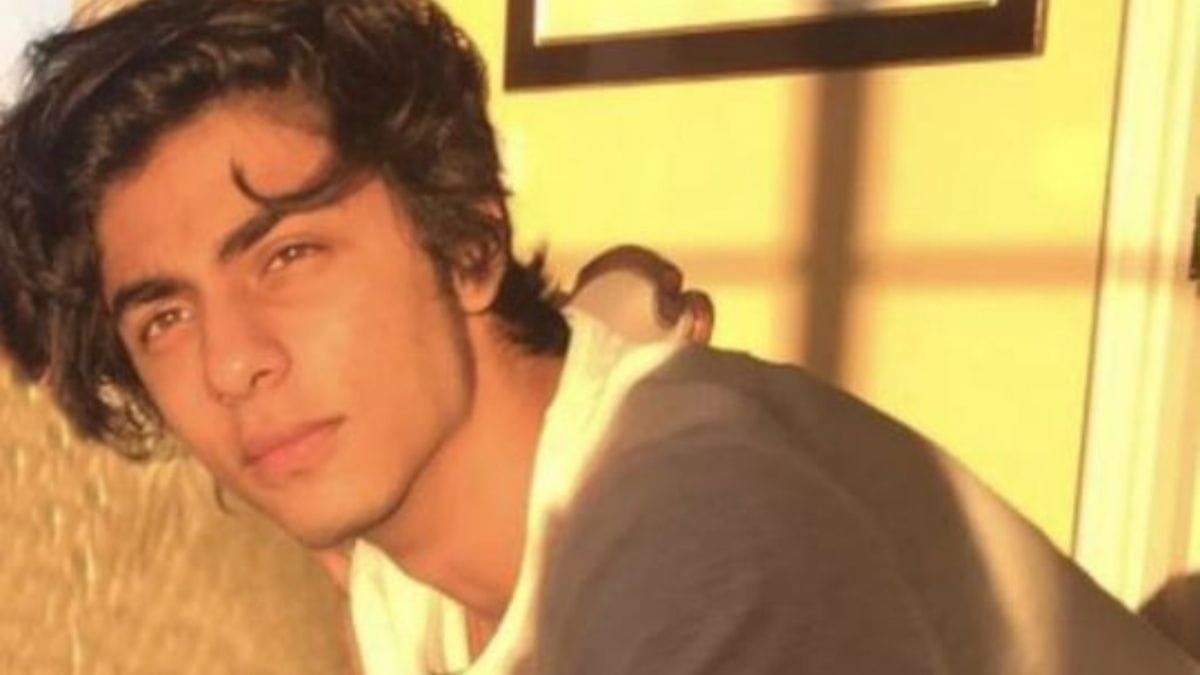 Bollywood Superstar Shah Rukh Khan’s son Aryan Khan has been arrested under sections 8(c), 20(b), 27, 28, 29 of the NDPS earlier today. Soon after his arrest, he was taken to JJ Hospital for a medical examination. SRK who was supposed to fly off for the shoot of ‘Pathan’ has kept everything on hold to get his son off the cuff. Now, the higher NCB sources have reportedly started to reveal the insights from Aryan’s chats investigation conducted in the morning followed by his arrest, this evening.

Aryan’s WhatsApp chats reveal that he was a regular consumer of drugs and that his drug dealer is based out of Delhi. He used to procure LSD online. Including Aryan, the NCB has detained eight people in this drug bust, namely Munmun Dhamecha, Nupur Sarika, Ismeet Singh, Mohak Jaswal, Vikrant Chhoker, Gomit Chopra and Arbaaz Merchant. Aryan is legally represented by lawyer Satish Maneshinde, who represented Rhea Chakraborty last year.

Aryan Khan gave a statement, where a part of it read, “Upon further interrogation, they have downloaded my WhatsApp chats. While I was abroad, they claim that my chats indicate international drug trafficking. The entire period of my stay abroad, I have not been involved in any trafficking, supply or distribution.” After hearing all arguments, the court ordered Aryan Khan, Arbaaz Khan Merchant and Munmun Dhamecha to be remanded to NCB custody till 7 October.

According to Satish, all mentioned sections are bailable and all efforts are being pushed to get him released. Yesterday multiple celebs including Salman Khan and Alvira Khan Agnihotri reached Mannat to be there in the tough times of King Khan.