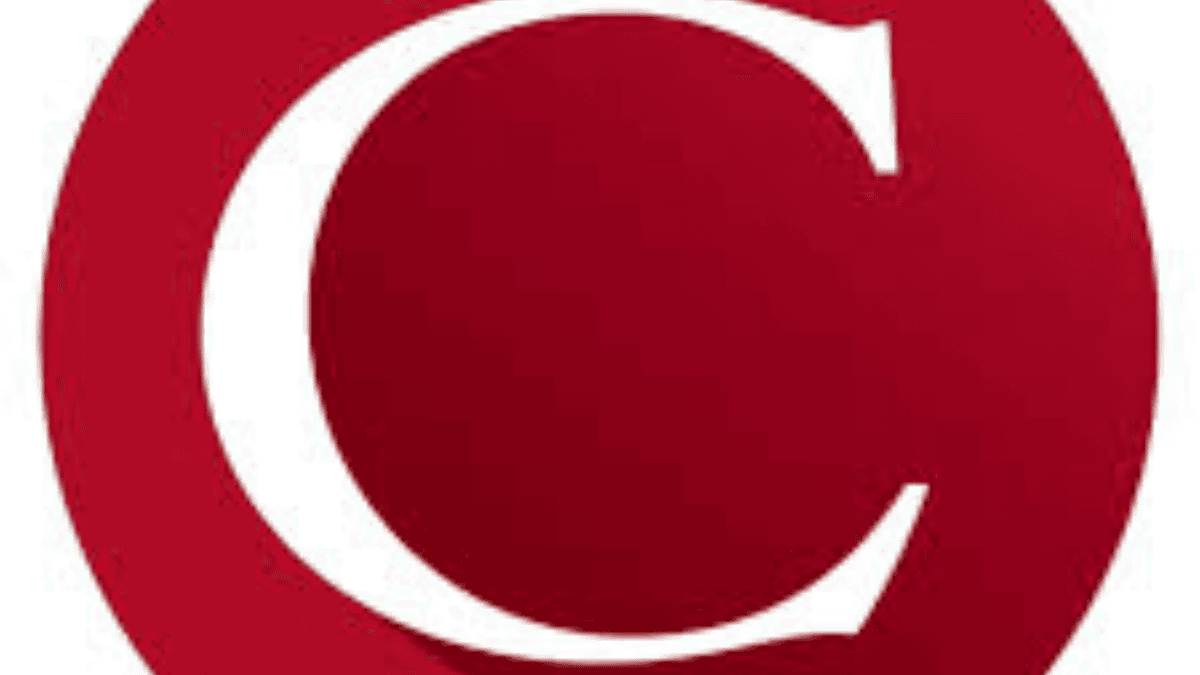 Auction house Christie’s has announced that it has crossed the $100 million ceiling in non-fungible token or NFT sales worldwide for the first time. “We’ve shattered the $100 million ceiling in #NFT sales worldwide. Pushing us over this historic mark was the record-setting success of four first-ever NFT auctions in Asia, which closed online in Hong Kong on 28 September and achieved a total of HK$122 Million (USD $15.6M),” Christie’s tweeted on 29 September.

NFTs are crypto-assets that denote an intangible item like an in-game item, video or image. World over, NFTs have been garnering billions of dollars.

The first NFT sale at Christie’s took place in October 2020. Beeple’s monumental ‘Everyday’s: The first 5,000 Days sold for $69 million in March 2021. The artwork combined 5,000 images created over 13 years into the first purely-digital NFT artwork offered by a major auction house. It was also the third-highest price for a living artist at auction.

Guillaume Cerutti, chief executive officer of Christie’s, said exceeding the $100 million milestones is huge for creators and collectors in the NFT community.

“The NET market is here to stay. We will continue to invest in the opportunities NFTs offer us to deeply engage with new audiences and artists, an exciting new generation of collectors, and more expansive and inclusive markets,” he said.

According to DappRadar, which follows sales across multiple blockchains, said volumes were just under 42.5 billion for the first half of 2021. NonFungible.com said the figure stood at $1.3 billion, excluding around $8 billion of “Defi” (decentralized finance) NFTs.