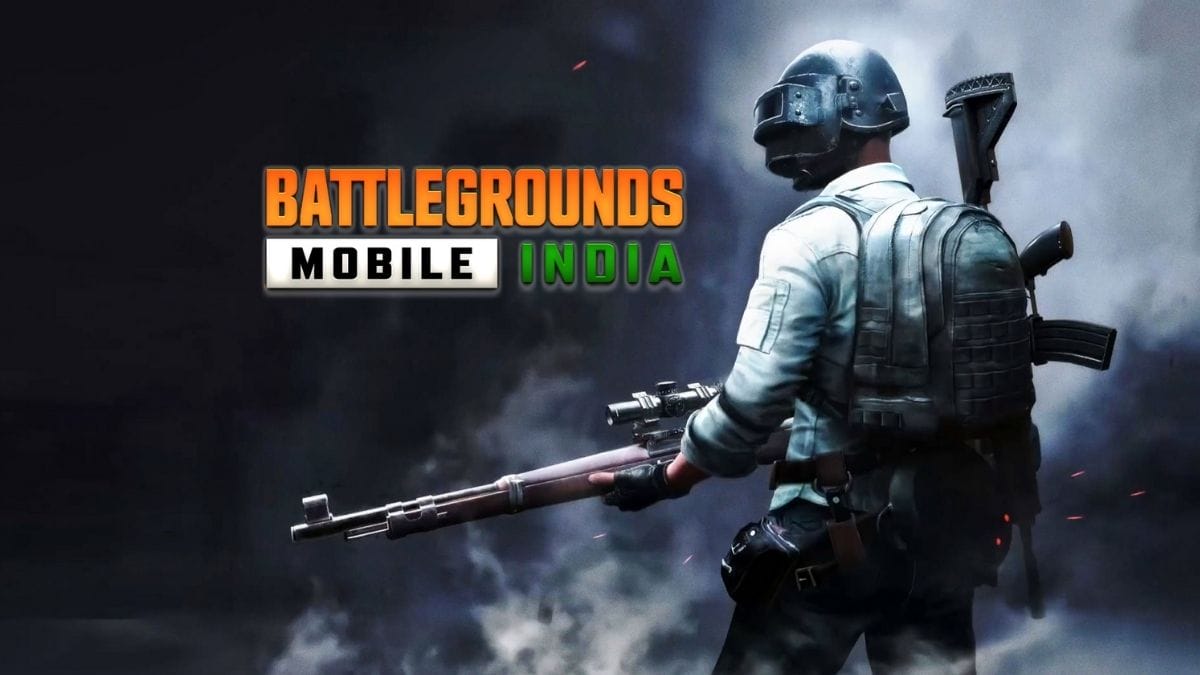 As per the latest report, the Confederation of All India Traders (CAIT) has written a letter to Union IT & Communication Minister Ravi Shankar Prasad demanding a ban on Battlegrounds Mobile India. CAIT said in an official statement that it is urging a ban on the PUBG Mobile India version because the game is “not only a threat to national sovereignty and security of India but also harmful for young generations.

On the ban of Battlegrounds Mobile India, Praveen Khandelwal, the Secretary-General of CAIT took to Twitter to write, “After #PUBG was banned last year [and] now they are making backdoor entry by circumventing Indian laws.”

In a previous report, the Indian government had said that they can’t ban an unreleased game. The ban can be imposed only after the release of the game. Krafton is yet to announce the release date of the PUBG Mobile India version. We assume that the launch could take a few more weeks considering the developer currently wants users to test it and report. Notably, the Battlegrounds Mobile India game will initially release for Android users and later followed by iOS users. Krafton, however, hasn’t revealed any details about the iOS version yet.