Bhupendra Patel to be the new Chief Minister of Gujarat 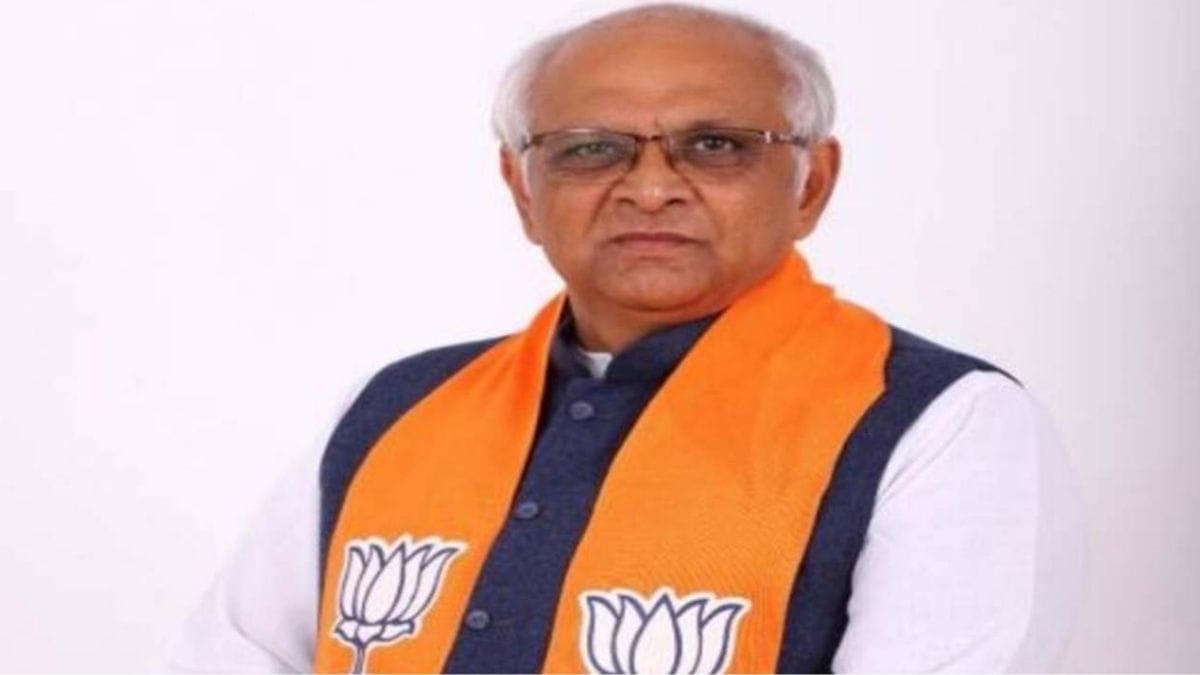 Bhupendra Patel was on September 12 appointed as new chief minister of Gujarat, replacing Vijay Rupani who resigned a day before.

Patel, 59, is a member of the legislative assembly from Ghatlodiya seat which was earlier held by former chief minister Anandiben Patel.

“Bhupandra Patel is capable. We believe BJP will win the upcoming elections in the state under his leadership,” Rupani said after the announcement.

The new chief minister, along with the council of minister, is likely to be sworn on September 13. Gujarat is slated to hold assembly elections by December 2022.

Rupani submitted his resignation along with that of his council of ministers to Governor Acharya Devvrat on September 11, paving the way for a change of guard in the state going to the polls in 15 months.