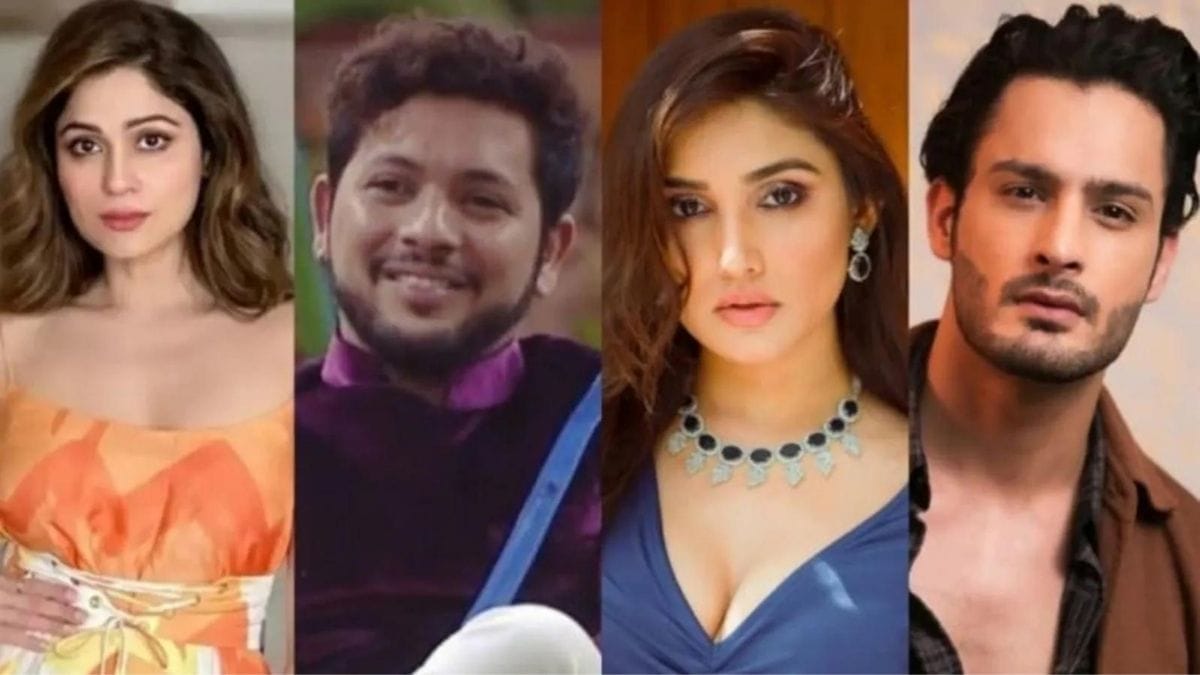 India’s most controversial reality show Bigg Boss is all set to air with its 15th season. Yesterday, the makers organised a press meet in a jungle located in Nagpur which was hosted by Bigg Boss 13 fame Arti Singh and Devoleena Bhattacharjee. Salman Khan graced the event through video call conferencing.

It was a day-long event that started with Arti and Devoleena divided into two teams with media people in their teams. A survival task was organised between them and Team Devoleena won the task. In the evening, the Salman Khan session was held along with the announcement of four confirmed contestants.

The grand premiere of BB 15 will broadcast from ‘Colors TV’ on 2nd October, 09:30 PM and on weekdays, episodes shall be telecast at 10:30 PM. Shockingly for this season, Salman Khan is reportedly charging Rs. 350 crores for 14 weeks of hosting. And this season shall extend to five months as hinted by Salman himself.

Other speculated contestants to get locked inside the house this season are Vishal Kotian, Karan Kundra, Simba Nagpal, Reem Shaikh and Tejasswi Prakash. Let’s see who graces this season and raises the bar of entertainment. We shall keep you updated on that. You need to keep a close tab to get all exclusive updates from ‘The India Chron’ desk.