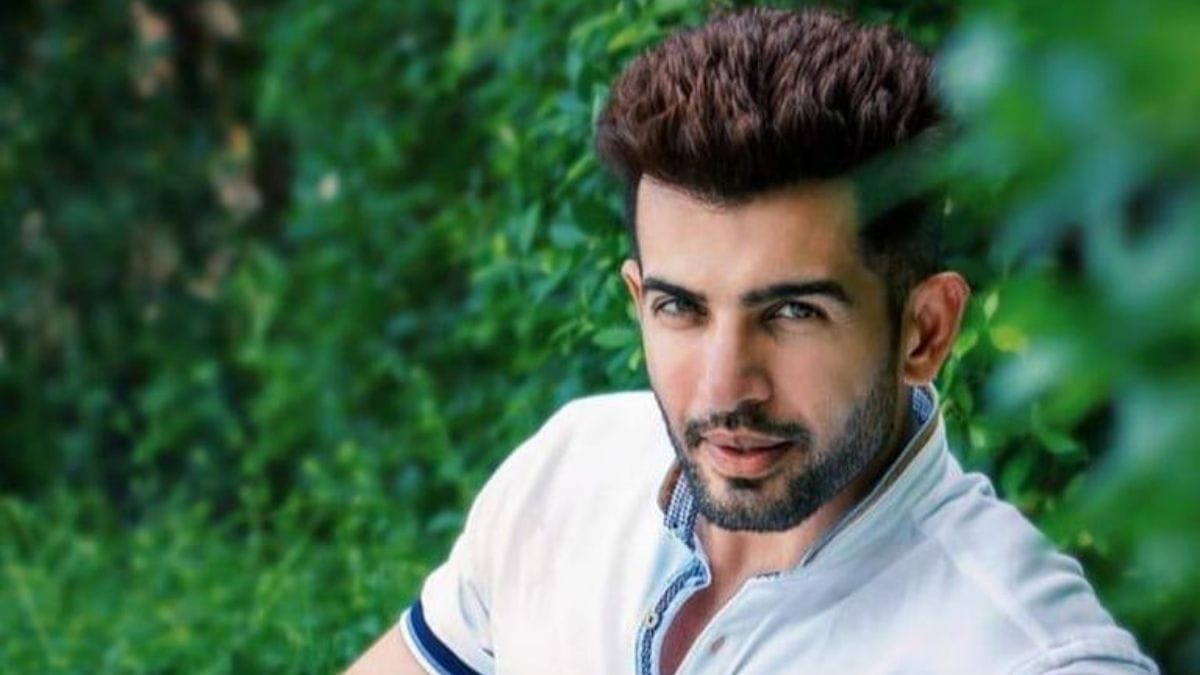 Jay Bhanushali who has acted in shows like Kayamath, Kyunki Saas Bhi Kabhi Bahu Thi and Kairi is now all set to enter Salman Khan’s controversial show. The actor made his Bollywood debut with Hate story 2. Lately, he has been seen hosting popular reality shows Super Dance, Indian Idol 10, Superstar Singer and Dance India Dance, among others.

The grand premiere of BB 15 will broadcast on ‘Colors TV’ tomorrow (2nd October) at 09:30 PM and on weekdays, episodes will be telecast at 10:30 PM. The premiere episode of the contestant’s dance performances and interaction with Salman Khan has already been shot and they are set to enter the house anytime.

In a promo released by Colors TV, Bigg Boss 13 fame Umar Riaz can be seen having fun with Salman and giving his elder brother Umar, tips to survive in the house. In that episode, Ranveer Singh will also be seen promoting his first TV debut show, ‘The Big Picture’. Salman can also be seen dancing his heart out.

Jay Bhanushali has participated in most of the reality shows except Big Boss. He is the 16th contestant in the house. The other celebs, who will be seen on the show are Vishal Kotian, Tejasswi Prakash, Vidhi Pandya, Simba Nagpal, Umar Riaz, Ieshaan Sehgaal, Donal Bisht, Akasa Singh, Karan Kundrra, Miesha Iyer, Afsana Khan, Sahil Shroff, Pratik Sehajpal, Nishant Bhat and Shamita Shetty.

The theme of this season is ‘Sankat In Jungle’ and reportedly housemates will have to face multiple forest-based discomforting challenges before the real hustle in the main house begins. Stay Tuned to ‘The India Chron’ for more updates.