As per reports, contestant Simba Nagpal has been evicted from the BB house. 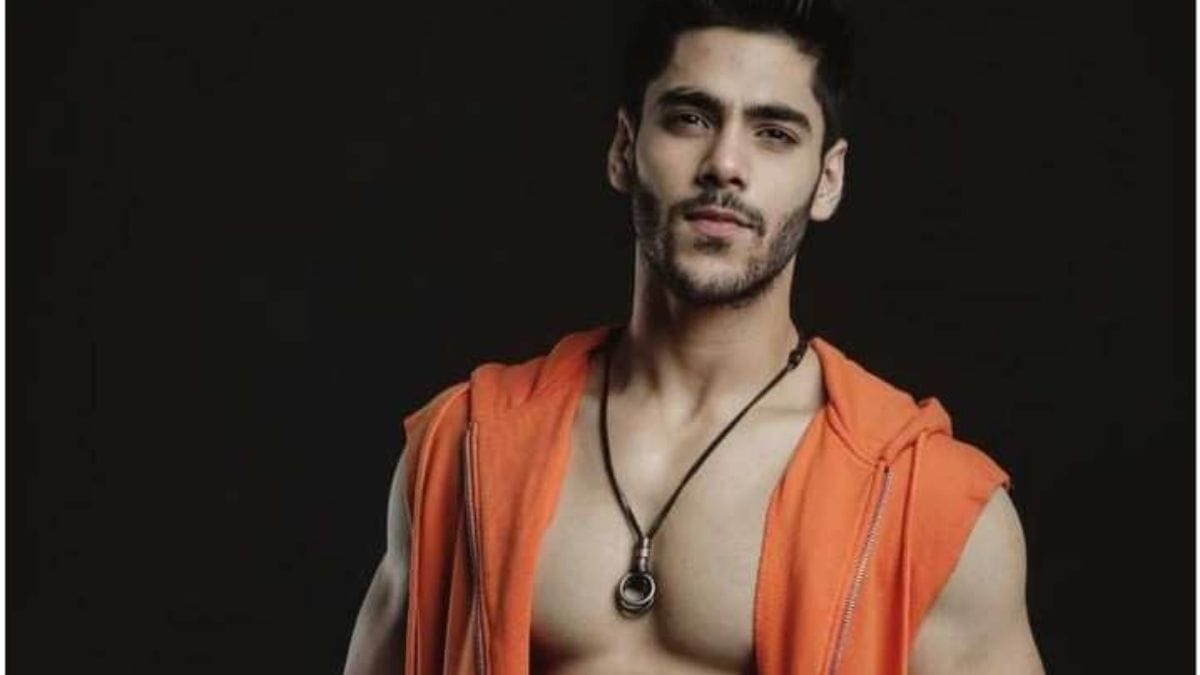 As per reports, contestant Simba Nagpal has been evicted from the BB house. The actor, who was in the bottom six alongside contestants like Vishal Kotian, Umar Riaz, Neha Bhasin, Jay Bhanushali, and Rajiv Adatia, apparently got evicted in a shocking elimination round.

According to The Khabri Twitter handle, which is popular for giving latest updates from Bigg Boss house, Simba is the next contestant to be eliminated from the show.

Simba has repeatedly been told by the guests to express himself fearlessly. Moreover, he was trolled for sleeping and eating more than participating inside the show. However, actress Kamya Punjabi, who was Simba’s co-star in Shakti – Astitva Ke Ehsaas Ki, also asked him to do something special in the BB house.

Meanwhile, host Salman Khan said that Simba’s personality had been winning the hearts of the audiences even though he was not visible in the show very much.

Besides, to spice up the show, the makers have roped in former Bigg Boss contestants like Rashami Desai, Devoleena Bhattacharjee and Abhijit Bichukale (Bigg Boss Marathi) as wild card.