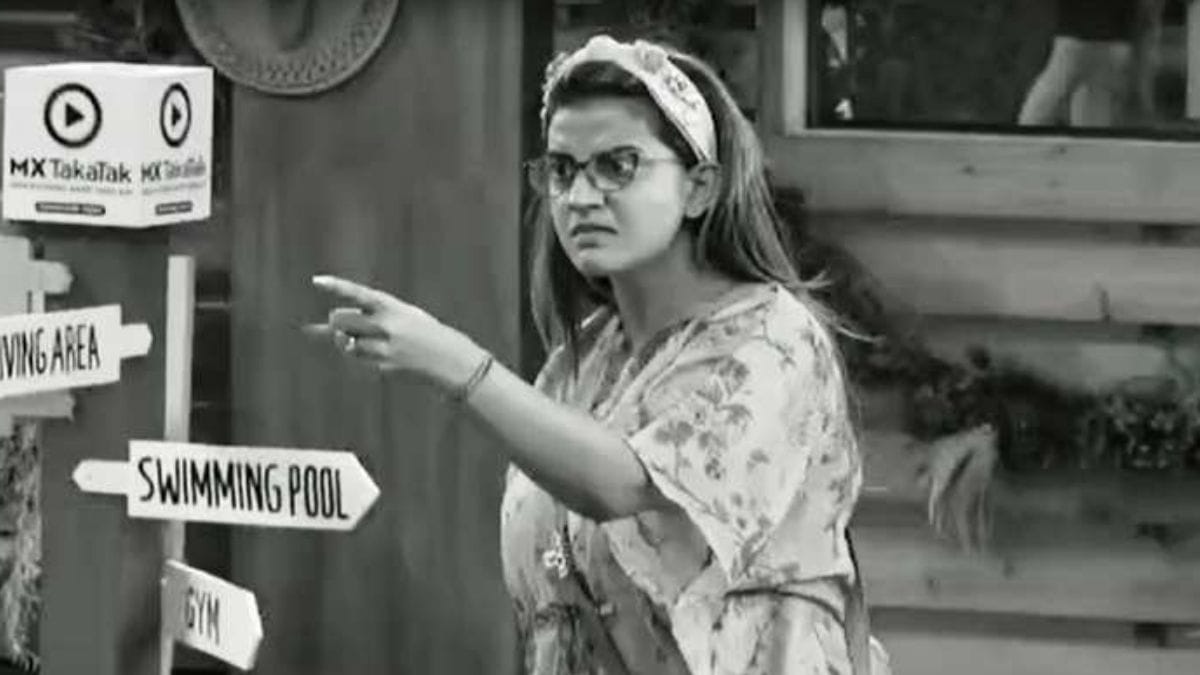 Around 06:20 PM (20th August), a fight broke out between Akshara Singh and Zeeshan Khan over allegedly delaying her cleaning part which everyone else had already completed. Akshara blamed the current ‘Boss Man’, Zeeshan for not respecting women and that she no longer wants to be in the Bigg Boss house.

During a physical confrontation, Akshara pushed Zeeshan wherein in defense, Akshara’s nail got broken and her finger got blooded. Akshara refused to clean her wounds as she wants to confront Bigg Boss in the confession room.

Since morning there was no buzz in the house but this fighting duo has supposedly fulfilled the daily dose of entertainment. Akshara also blamed people for ganging up against her and especially the ladies, for not supporting her feeling attacked.

Later in the day today there will be a punishment task and then the daily audience’s report card. Let’s see this week, who comes under KJo’s radar and who gets eliminated.

In this exclusive LIVE update by ‘The India Chron’, we will bring the highlights happening 24*7 inside the Bigg Boss house. Stay Tuned.