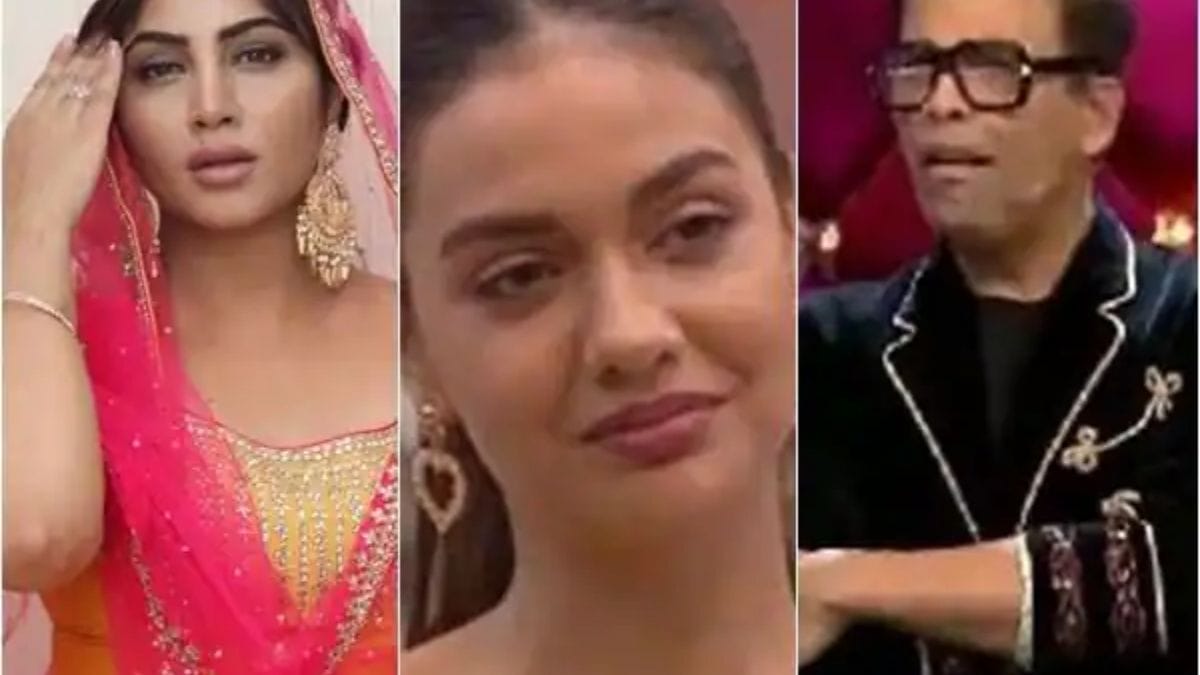 Karan Johar recently accused Divya Agarwal in Bigg Boss OTT, for which Divya reacts and says that Haran Johar being the host of the show does not right to raise his voice against her and especially when she is completely unknown to him. Meanwhile, Arshi Khan who was a contestant of earlier season of Bigg Boss protects Karan Johar and lashes out at Divya Agarwal for ‘disrespecting’ Karan Johar.

Arshi Khan says, “I feel Karan is fair enough as a host. Divya doesn’t know how to respect someone. She thinks of herself as a queen of reality television shows. But that bubble thought of her will burst soon. If she goes ahead with the same attitude, she will be another Priyanka Jagga. No production or channel will work with her,” she further says, “Divya will degrade herself. She is just taking Karan as Vikas Gupta who was the host of her last show, ‘Ace of Space’. And this is her biggest mistake ever. The most irritating thing is that Divya brings in Salman Khan… She thinks Salman is asking Karan to troll her? She is such an irritating girl.”

Divya says while talking to Akshara Singh says, “I won’t change myself because of Karan’s criticism.” she further adds, “I am an artist, and I will continue to work, if not here then somewhere else.”

Divya confessed that Karan Johar was too harsh with his words for Divya and also claims that Karan’s statement have put a bad effect in her life. She further says that Karan does not have the right to behave ill mannerly with her and she does not deserve such nasty behavior from Johar.