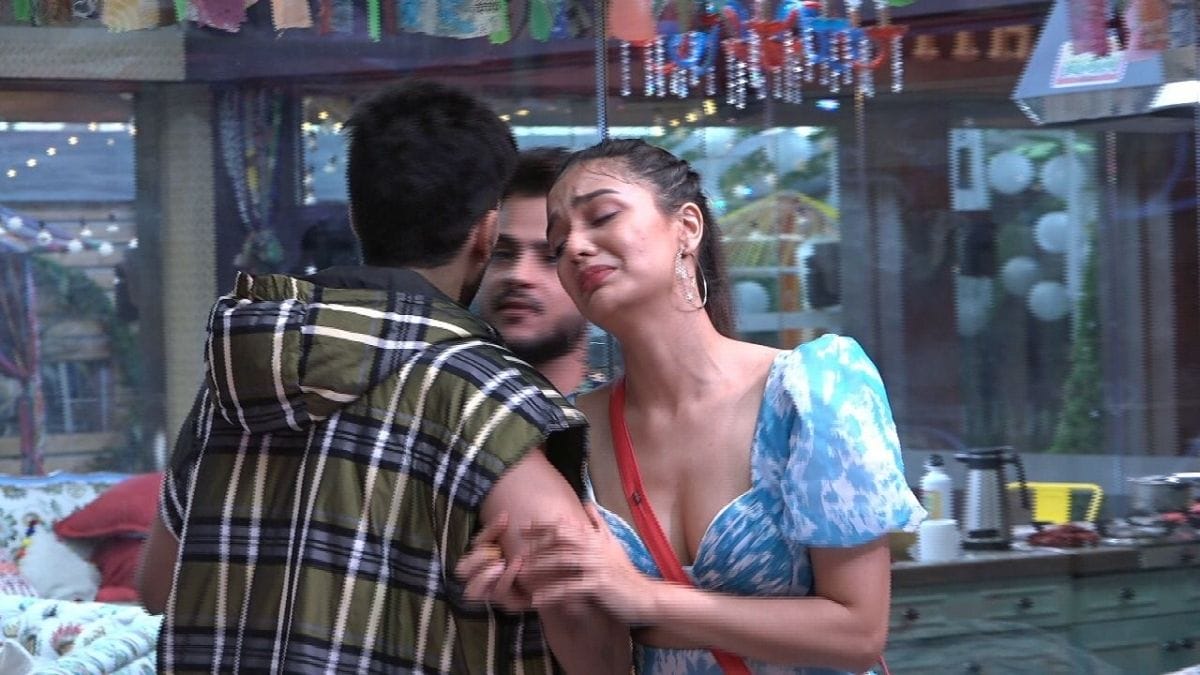 Around 6:30 PM (25th August), During the race to become this week’s new Boss Man and Boss Lady, a severe fight broke out between Zeeshan standing against Pratik and Nishant. In a constant instigation by them, Zeeshan hit back and apparently twisted Pratik’s arm. Immediately, Bigg Boss announced straight eviction of the latter on the pretext of conducting violence in the BB house.

After his eviction, Divya Agarwal (Zeeshan’s connection) broke out in tears and uttered all her emotional feelings and support towards him. Neha Bhasin who was Zeeshan’s close friend too had an emotional breakdown after his exit.

Yesterday, In the nomination task, Zeeshan and Divya plotted to save Nishant and Moose and today they hit back to get him out; such a great Bigg Boss player they proved to be! Also for this week, the recently made connections Neha-Pratik along with Milind-Akshara got nominated for eviction.

Post eviction, Zeeshan took to his social media to share the bruises he received during the fight. Have a look :