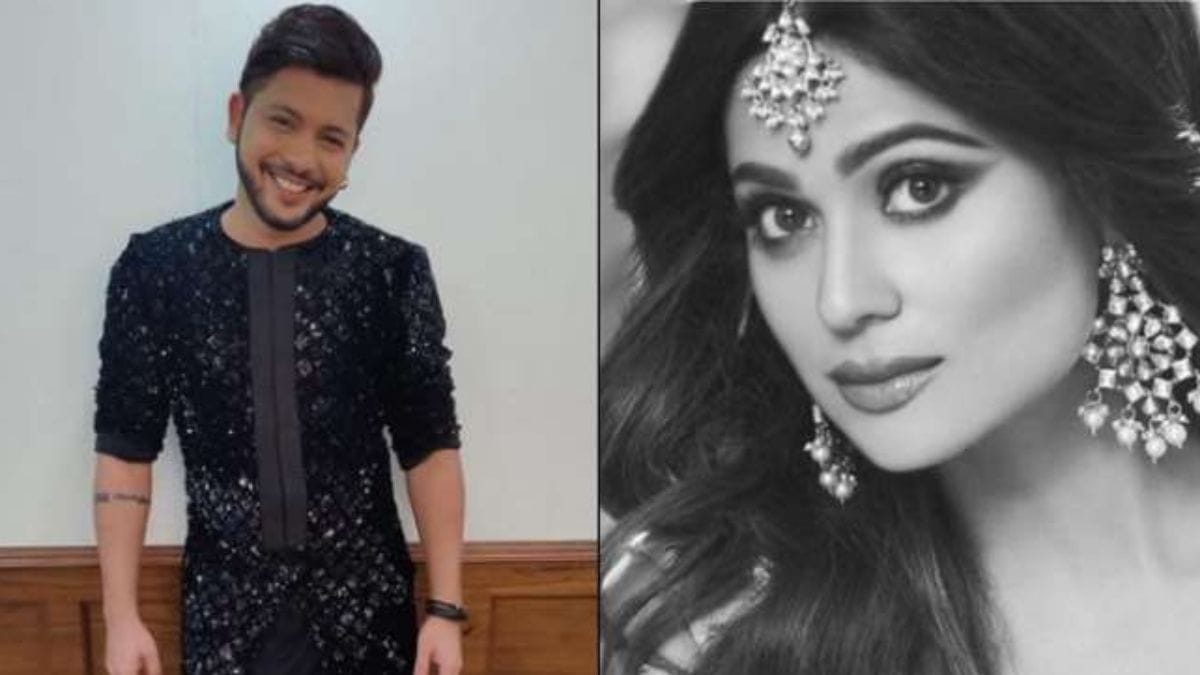 In 24*7 LIVE (31st August), Bigg Boss gave the nominated contestants, Shamita, Divya, Akshara, Milind and Nishant to get saved from this week’s nomination. In the first half, the power to save one of them was in the hands of Boss Lady and Boss Man, Pratik and Akshara. After a series of discussions, Neha convinced Pratik to save her friend Shamita and return all favours done by Shamita to them.

In the second half, the live watching audiences were given an option to save someone from Divya, Nishant, Milind and Akshara. After a few hours, Nishant Bhat was announced safe from this week’s elimination. By the end of this fourth week’s nomination process, the ones left nominated are Milind Gaba, Akshara Singh and Divya Agarwal.

The level of mental trauma and distress seem to increase day by day inside the Bigg Boss OTT house. Well to raise another such level, KKK: Made in India winner Nia Sharma is all set to enter the house as the first wildcard contestant of this season. Not just her presence but it will be interesting to see who she pairs with, to abide by the format of #StayConnected.