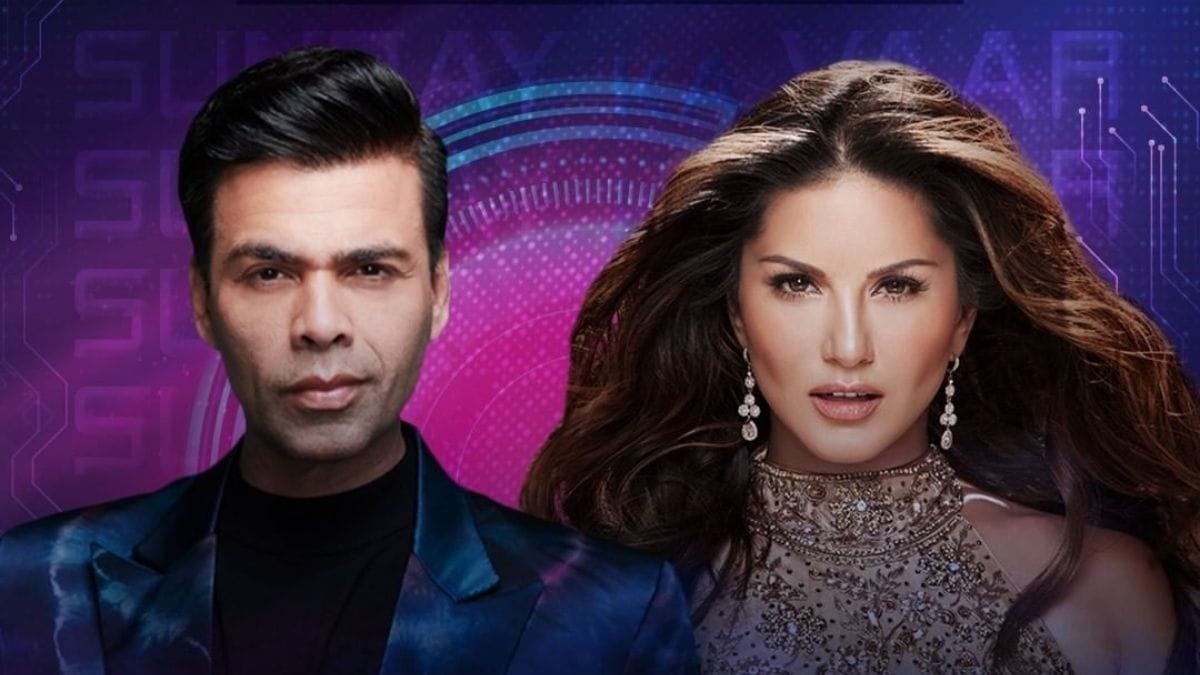 With the third week getting over today, Bigg Boss OTT has completed half of the journey. And the netizens have already declared the gone-by week the most engaging one up till now. Tonight’s episode was graced by the diva, Sunny Leone who dropped some bombs of glamour and entertainment.

As it was a Janmashtami special episode, all housemates danced their hearts out for the occasion. Later Karan Johar showed some stills of the housemates and told them to decode the expressions visible in those pictures. After which, all connections were made to play a compatibility game and that was visibly fun.

‘Bewafai Ka Shot’ was another thing that all housemates had to give to any other contestant who may have betrayed them in this house. Luckily this week, no one was majorly grilled or targeted, but indeed the episode was a light-hearted one.

There was no eviction announced this week and the level will rise high as one of the guys will join the house as a wildcard this week.  In this exclusive written update by ‘The India Chron’, we will continue to bring in the major highlights happening 24*7 inside the Bigg Boss house. Stay Tuned!