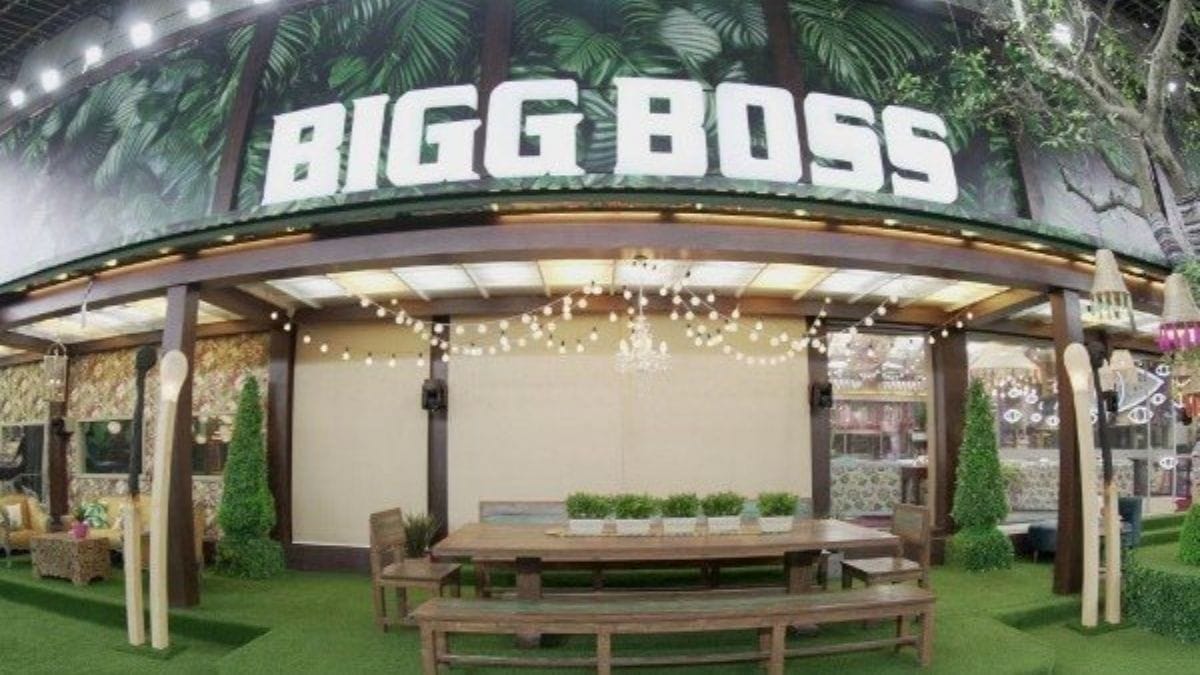 As the fourth week of Bigg Boss OTT started today, early this day ‘The India Chron’ broke the news of Nia Sharma being the first wild card entry to enter this Wednesday. We then, also addressed that the nomination task was underway, and here’s the update to it.

Before the nomination task, Bigg Boss gave all housemates a chance to break their pairings and make a fresh connection with the loner Divya Agarwal.  Although even after an hour of discussion, Divya refused to convince someone, and neither did anyone else. Though Pratik and Neha were a little sceptical to opt for Divya as this time BB allowed even a girl to make a connection with Divya. No more boy and girl to get paired, it’s now a game of individuals to #StayConnected.

Later the nomination task started giving connections to choose either of them to get nominated and whosoever remains saved gets to read a letter from their loved ones. Pratik and Neha were already saved as they are the captains whereas the consequence of not having a connection, Divya Agarwal was directly nominated.

In the Nishant-Moose connection, Nishant Bhat sacrificed himself for Moose’s letter. Amongst Milind and Akshara, both of them got nominated to fight together and let fate decide their destiny. In Raqesh-Shamita’s connection, Shamita without any second thought tore her letter to save Raqesh from this week’s nomination.