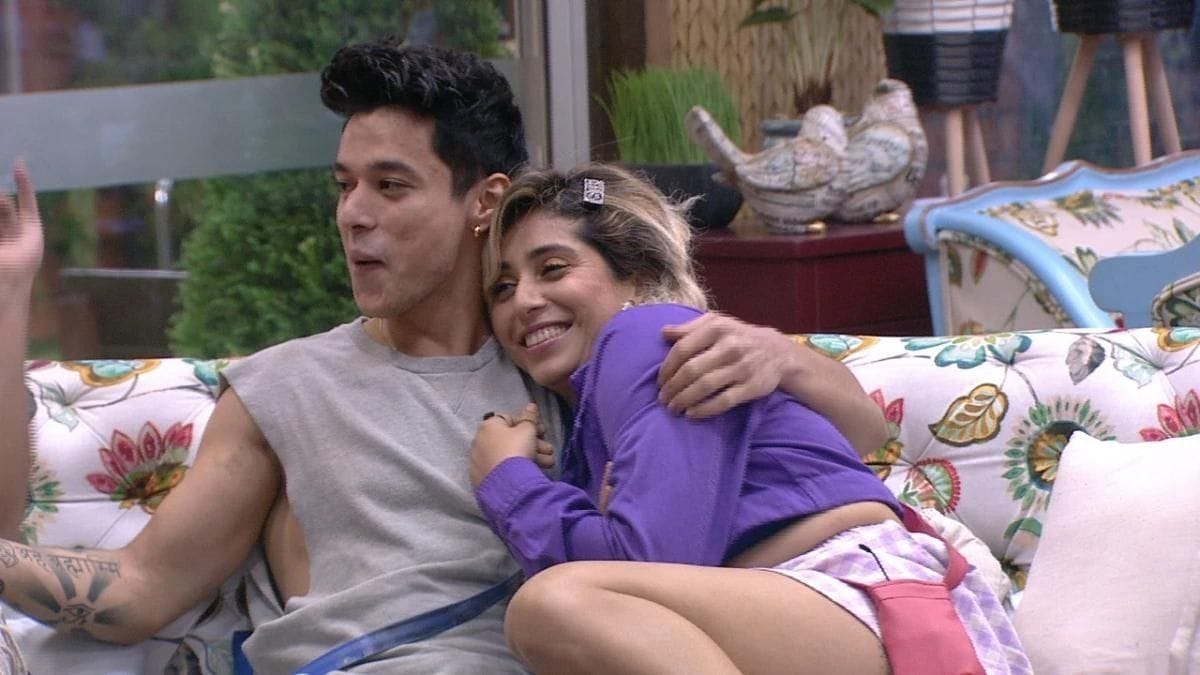 On 26th August 24*7 LIVE, Bigg Boss OTT gave audiences multiple reasons to stay hooked throughout. As a matter of fact, this whole week shall be credited for providing absolute fresh content and entertainment to all BB lovers.

As Pratik and Neha ditched their connections to choose each other, Monday didn’t go well. Ahead of which the verbal rift between Team Neha, Pratik, Nishant, and Moose VS Team Akshara and Milind continued to gather the screen time. Later, Zeeshan’s mid-week eviction because of allegedly doing violence, turned the house upside down. Now the group dynamics has Divya, Akshara, and Milind against the whole house.

In spite of consoling Divya’s broken heart, Shamita and Nishant, her good old friends, weren’t compassionate enough to share their shoulders. For this week’s elimination, Neha-Pratik and Milind-Akshara are nominated and they were the ones who the audiences through live voting have given the chance to become this week’s captain.

During the same task on 26th August LIVE, Neha-Pratik won the task with the help of their group members, Nishant, Moose, Shamita, and Raqesh who targeted Akshara-Milind and also allegedly knocked Divya down once. The internet showed its support for Divya including her boyfriend who tweeted his heart out:-

Pushing someone is “hinsa”
Two people Pinning someone down is also “hinsa”@Divyakitweet isn’t so WEAK! hence she didn’t make a big deal about it. She has trained under Pro MMA Fighters.

Later, Milind Gaba staged a strike by packing all his bags up and sitting with them near the main gate in order to leave the house. Gaba since the betrayal by Neha Bhasin along with Zeeshan’s sudden eviction, has turned emotionally unstable and has been vocal about not wanting to continue in the BB house. With so many things happening back to back, it’s no more strange to expect everything unexpected. In this exclusive written update by ‘The India Chron’, you shall stay tuned as we will continue to bring in the major highlights happening 24*7 inside the Bigg Boss house.