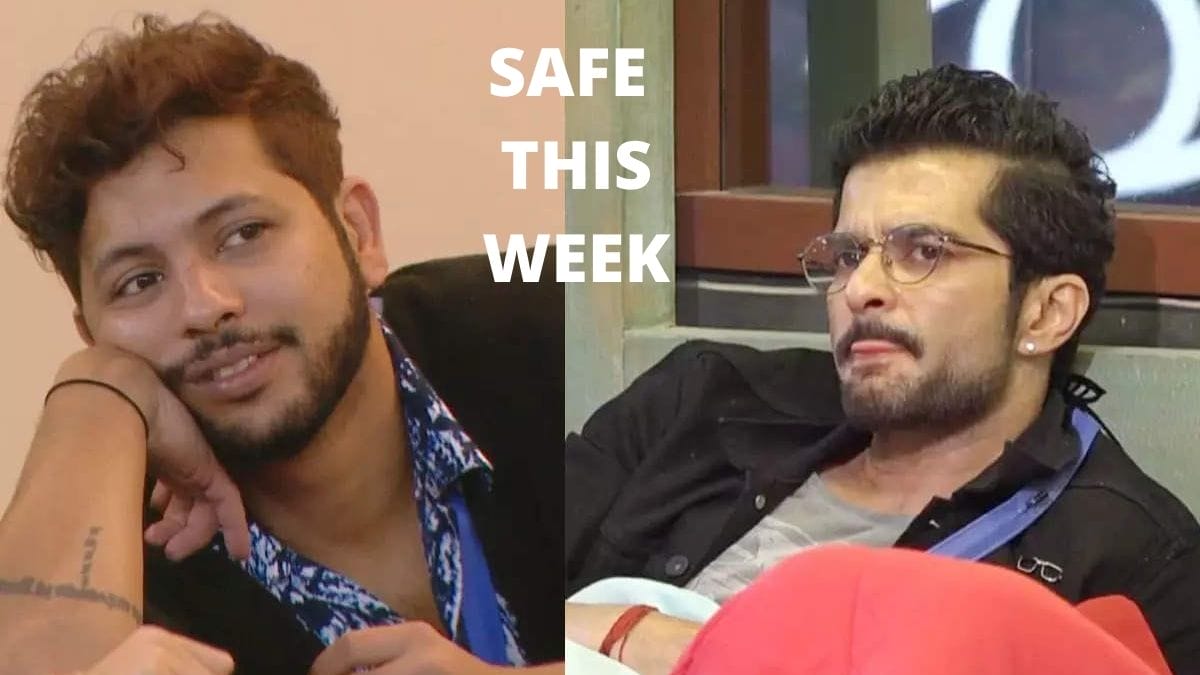 The fifth and second last week of Bigg Boss OTT started today with a shock for the housemates. The show which started with a format of #StayConnected is no more a game of connections now. Bigg Boss has announced that all seven of them will play the solo from now onwards. The visibly most insecure after this announcement was Neha Bhasin and Muskan Jattana.

When this wasn’t enough to move the contestants, the nomination process was initiated. This time each contestant had to nominate two housemates individually in the confession room. With two votes on each head, Divya Agarwal, Muskan Jattana, Neha Bhasin, Pratik Sehajpal and Shamita Shetty are nominated this week.

In yesterday’s elimination, Akshara Singh and Milind Gaba were eliminated. Since this season’s start, Urfi Javed, Zeeshan Khan, Karan Nath and Ridhima Pandit are out of this house now. After this week’s nomination process, there are speculations that audiences will have the power to save someone this mid-week.

The show is now a solo game and is leaving audiences with expectations of seeing more of the housemate’s shades. This week seems to have a lot more masala lined up ahead. In this exclusive update by ‘The India Chron’, we will continue to bring in the major highlights happening 24*7 inside the Bigg Boss house. Stay Tuned!

Rhea Chakraborty Turned Down 35 Lakh Per Bigg Boss Episode, THIS IS WHY