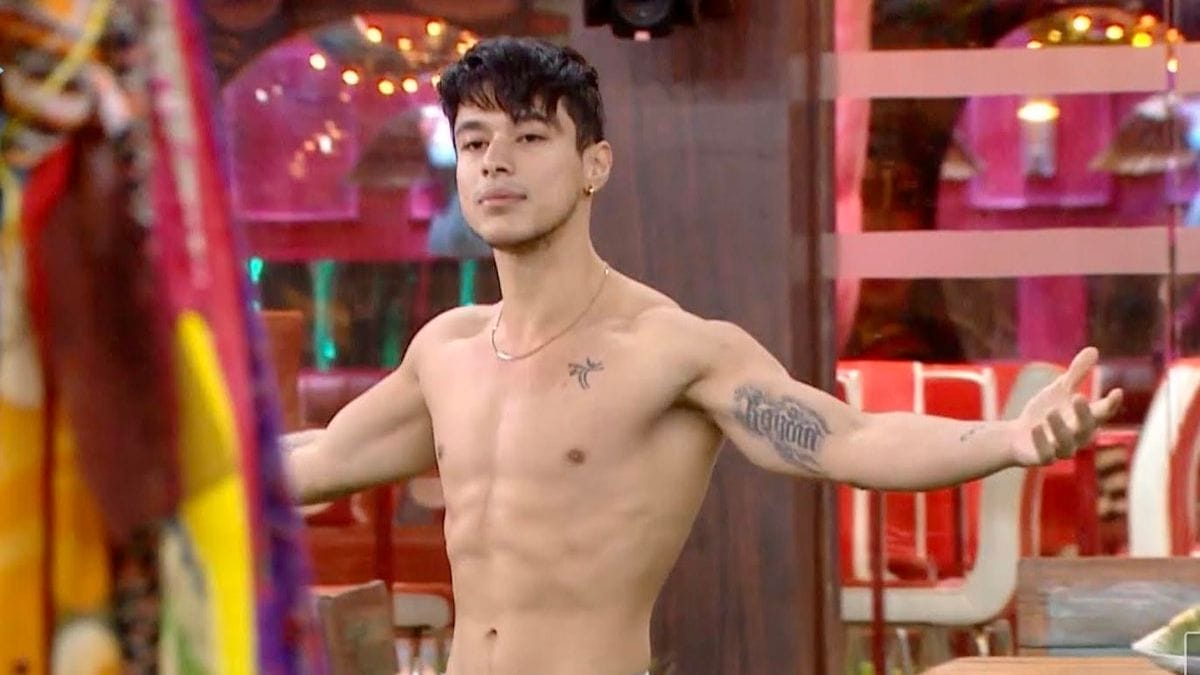 Bigg Boss OTT is super close to its finale and any stupidity on this crucial level shall leave any of the housemates in despair. Today (9th September), the ongoing ‘Ticket to Finale’ task had its semi-finale and finale rounds and the one winning shall have their seats confirmed in the Bigg Boss 15 house. But that wasn’t in the mind of Pratik Sehajpal.

In the semi-finale round when Pratik headed on against Raqesh, he used unethical measures to beat the latter. Bigg Boss intervened and asked the ‘Sanchalak’ to give a decision that was against Pratik. Just because this man lost the round, he rebelled against Bigg Boss. In return, BB called him out as a kid who’ll never let anyone else win if he loses the game.

Divya Agarwal who barely got any chance in any task to participate as she was always alone in this #StayConnected season was left fierce. She confronted Pratik about her discontent and let all her anger out in words. She even got emotional and spoke to other housemates about how badly she wanted to win this task.

This week Divya Agarwal, Muskan Jattana, Neha Bhasin, Pratik Sehajpal and Shamita Shetty are nominated. The weekend is two days away and before that, there seem to be more storms coming in the way. In this exclusive update by ‘The India Chron’, we will continue to bring in the major highlights happening 24*7 inside the Bigg Boss house. Stay Tuned!