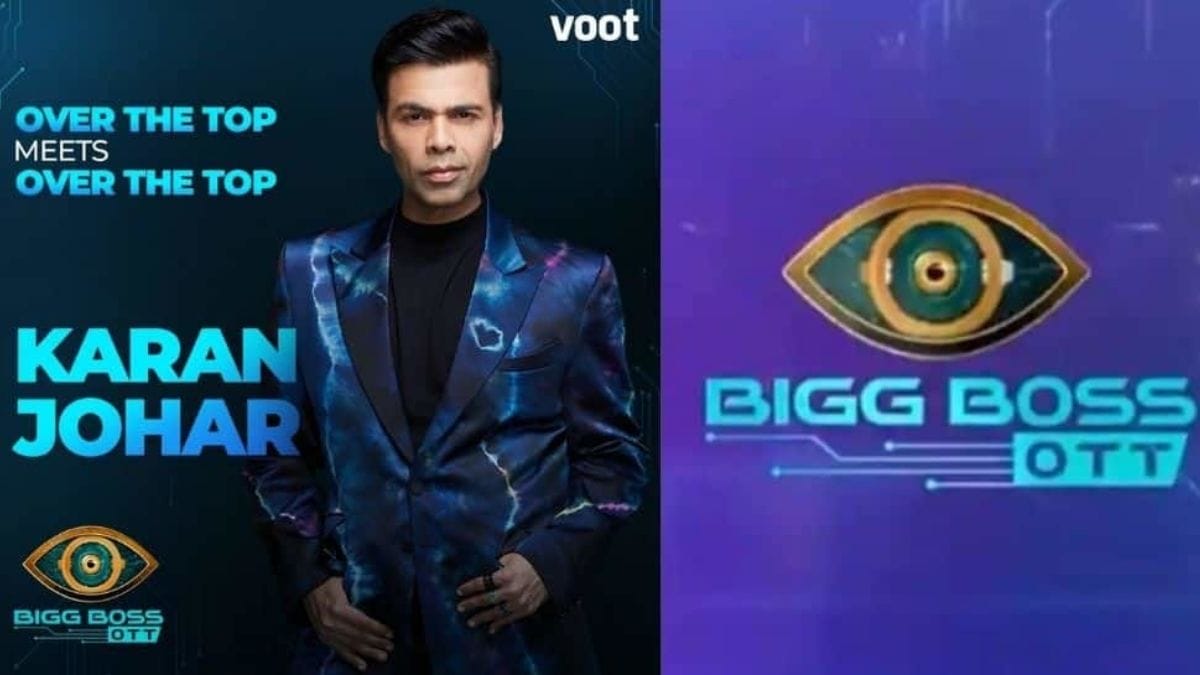 The Bigg Boss OTT finale is four days away and the stress amongst the housemates is constantly rising. In today’s live broadcast, Press Conference was arranged inside the house and the housemates were grilled on the radar of different questions. Locked inside are six housemates running the race to win the trophy.

Multiple media personalities raised questions that left the house in a split. Old graves were uncovered and some misheard opinions created rifts amongst the housemates. One such topic was Divya’s reaction to Neha’s underwear and Shamita talking about the size of Moose’s b**bs. Terms like misogynist and sexist were floated.

In yesterday’s episode, housemates were made to meet their loved ones. Except for Divya who already met her boyfriend on Sunday, others were greeted with emotion and love. Neha’s elder sister, Rashi Bhasin met Neha and appreciated her game whereas Pratik’s sister Prerna Saini indirectly hinted him to maintain space with Neha and to be less emotional while playing this game.

Isha Bapat, Raqesh’s niece, charmed the show and appreciated both Shamita and Divya for backing Raqesh inside the house. She also said that Raqesh’s mother calls Divya ‘Annapurna’ because she feeds him well and that he stays happy with her. For Nishant, his friend Punit Pathak came and for Shamita, her mother Sunanda Shetty joined to motivate her daughter. These reunions were indeed special.

The voting line for this finale week is open now and reportedly, there may be a mid-week eviction soon. In this written update by ‘The India Chron’, we will continue to bring in the major highlights happening 24*7 inside the Bigg Boss house. Stay Tuned!