Bigg Boss OTT: Why do Neha Bhasin and Raqesh Bapat deserve to leave the show? 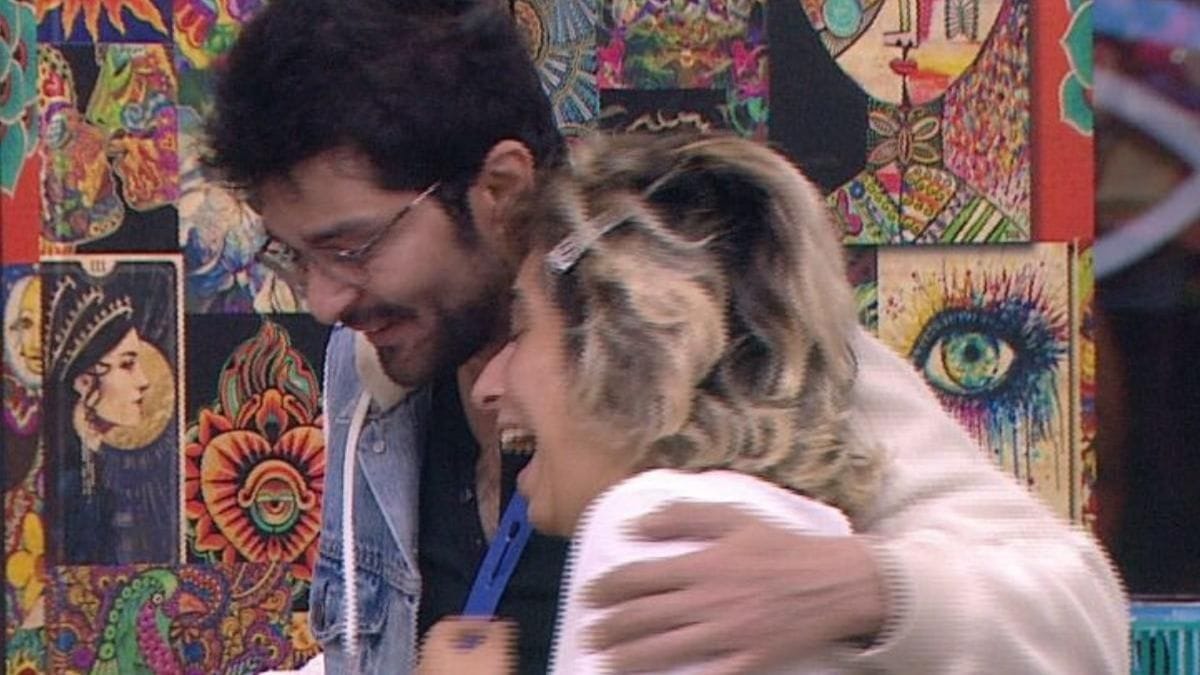 Bigg Boss OTT has entered its last-second week of this season and with seven housemates locked inside right now, things are getting tougher and intense. In yesterday’s ‘Sunday Ka Vaar’, Akshara Singh and Milind Gaba were evicted. And today we have bought you the reasons why Neha and Raqesh deserved to leave instead.

Neha Bhasin was definitely a better artist before Bigg Boss OTT but after coming on this show, neither she has gained any fans but have instead lost some. The prolific reason is her strong language and unbalanced emotions. She picks up fights anytime out of any reason, that just puts people in splits and confusion. Another is her lewd and below-the-belt language, street-side slang and disgraceful slurs.

About Raqesh Bapat, then, he may surely be a sorted and solved man but not someone fit for this show. He hasn’t understood the game yet and we guess he never will. He is in FOMO and is still in his cocoon. Just because it was a connection based season, Shamita dragged him this long. But let’s see for how long?

Today (6th September), Bigg Boss will end all connections and everyone will have to play solo for the rest of this season. In that journey, many will fall and others will rise. Divya, wherein, is expected to outshine as she has been promising to play stronger in solo. Today is nomination day too and we shall keep you updated on it. Stay glued to ‘The India Chron’!