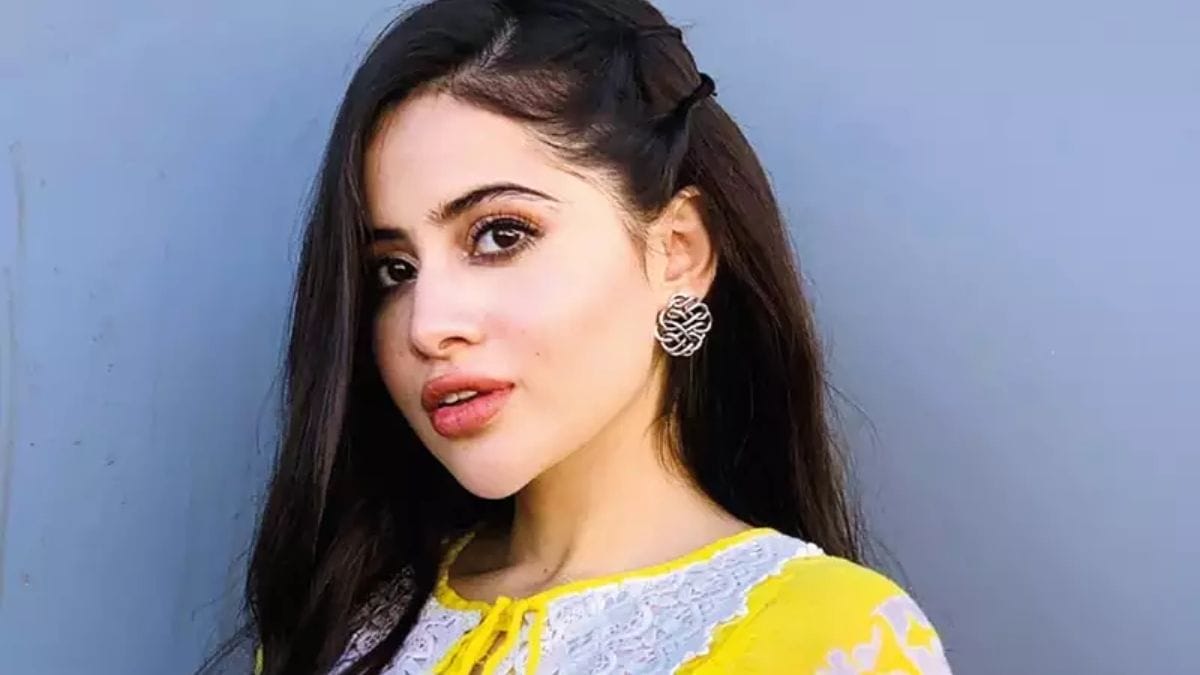 She recalled how she was not supported by her family when her pictures were uploaded to an adult site. In an interview with Siddharth Khannan, Urfi disclosed that her father had mentally and physically abused her after the incident. “I was not even in college, I was in the eleventh standard,” she said.

Urfi further opened up about the trauma and harassment she faced during those years.” No girl should go through what I went through,” she added, “Even when my father victim-blamed me…” The actress talked about how she wasn’t allowed to say anything. She said that she was told that only men were allowed to make decisions and not women.

In the end, the actress said that she left her house and it took a long time for her to recover. “Now my personality is coming out and I’m not going to stop,” said Urfi.