Bigg Boss Tamil 5: All you need to know before the show premieres tonight 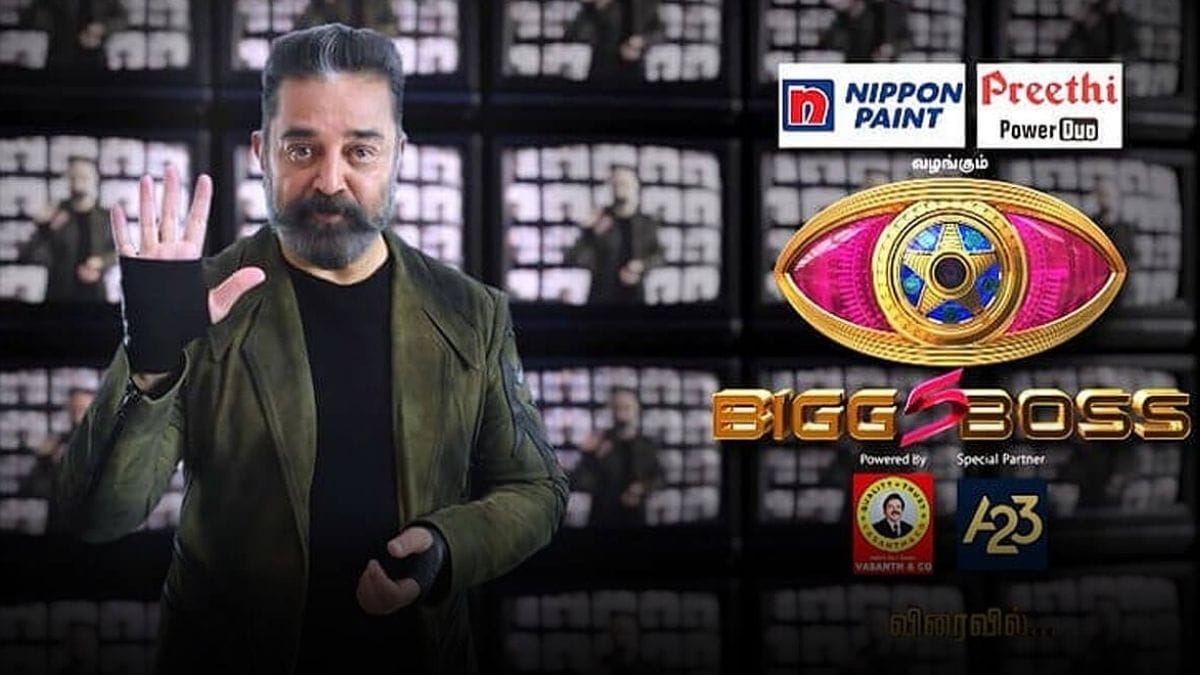 The much-awaited 5th season of Kamal Haasan hosted Bigg Boss Tamil kickstarts from today, October 3, 2021. Bigg Boss Tamil 5 has been grabbing attention since day 1 of its announcement. This season will feature over 16 contestants who will enter the BB house and is expected to end in 100 days i.e. 3rd week of January.

The show will kickstart today at 6 PM and will run for almost 5 hours on Vijay Television. One can also watch the show on Disney+Hotstar. In this season as well, Kamal continues to sport a salt and pepper look. He, along with costume designer Amritha Ram are expected to continue the emphasis on the use of Khadi as earlier.

Bigg Boss Tamil 3 first runner-up and choreographer Sandy continues his association with the Ulaga Nayagan Kamal Haasan. Sandy has choreographed Kamal for the promos of season 4 and season 5. Sandy is very happy to work with the senior actor and his role model Kamal. The latest reports also reveal that there will be a change in the telecast time of Bigg Boss Tamil 5 and that there will be no live audience on the sets of the show due to the pandemic.

This season is speculated to witness popular names like Pavani Reddy, Priyanka Deshpande, Milla, Jacquline Lydia, Akshara Reddy, Gopinath Ravi, Santhosh Prathap, Sunita Gogoi, Suzane George, Pradaini Surva and Nadia Chang. It is also said that one or two transgenders like Milla and Namitha Marimuthu are also roped in for this season. Until, we bring in more updates, watch the promo of BB Tamil 5 :