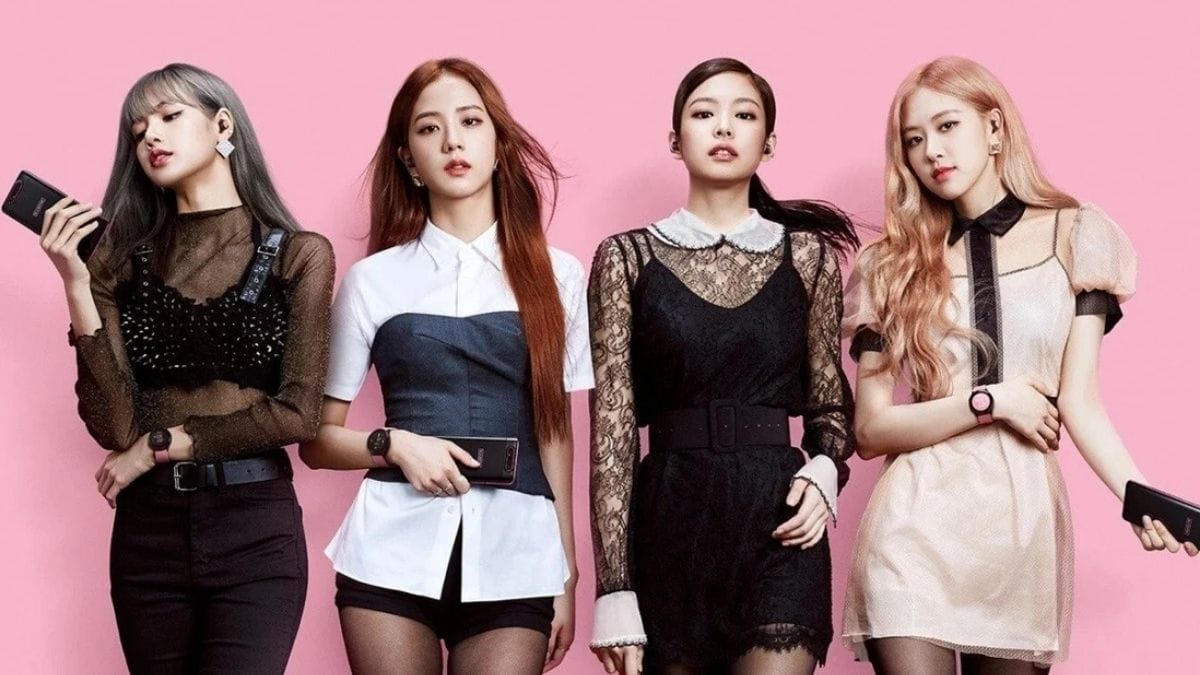 After last year releasing their Documentary on Netflix Light Up the Sky in October, which highlighted their recording process, exclusive interviews, and 2019 Coachella performance, They’re yet again releasing a movie on account of their completion of 5 years in the music industry. Before we get into the details we know so far about the movie let’s break down Blackpink’s career since their debut.

The South Korean group formed by YG Entertainment in 2016 debuted on Aug. 8 of that year with the EP Square One project, which featured their breakthrough hit “Whistle” and “Boombayah. And Blackpink didn’t stop as they kept on releasing hits back to back. Kill this love and DDU-DDU_DDU was their highest-streamed song until last year they dropped their highly anticipated debut album ‘The Album’. Members of the group are killing it individually too, In 2019, Lisa became an ambassador for the French luxury brand, Celine. Jisoo has endorsement deals with Cartier while Rose and Jennie has endorsements with Chanel.

On Sunday they announced their Movie called The Movie celebrating their 5 year anniversary in music industry. They posted an Instagram post saying “BLACKPINK THE MOVIE Coming Soon August 4th, 2021 Get ready for THE MOVIE in ScreenX, 4DX, 4DX Screen Additional  screening dates may vary, so check your local venues” they captioned it.