Exclusive: Boond Director Jenny REVEALS Producer Deepak Diwan Readily Agreed To Back The Project, “Very Few Producers Have Such A Prompt Answer For A Hardcore Content Based Script”

Boond Director Jenny REVEALS Producer Deepak Diwan Readily Agreed To Back The Project, “Very Few Producers Have Such A Prompt Answer For A Hardcore Content Based Script” 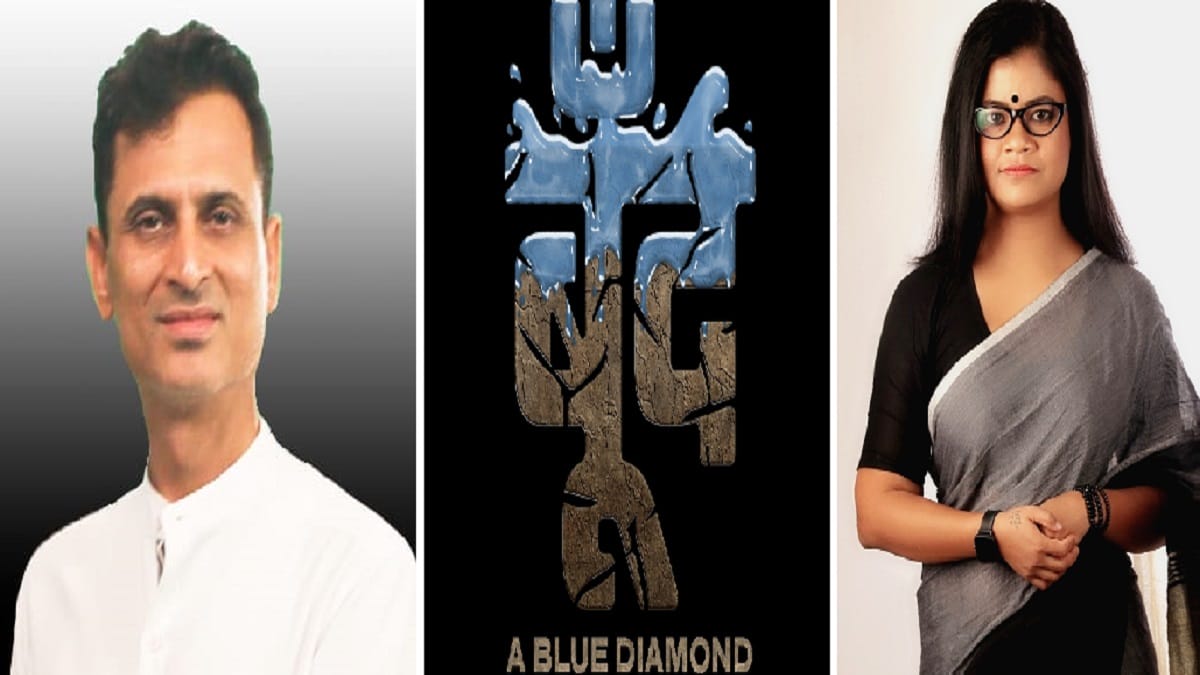 Films are made everyday in the Hindi film industry aka Bollywood. Lots of money is invested in big stars by big banners, and lots of moolah is generated at the box office every Friday. Some films work while some don’t. Having said that most of the film B’town churns out is sheer baseless entertainment. And even if a handful of films are made on subjects that touch the population nearly, more often than not, they are steeped in meaningless comic scenes with an intent to make them palatable to the audiences. There are very few producers left in the tinsel town who have a strong belief system. And by a belief system, we mean the desire to create something meaningful and in the process imparting this huge medium of cinema its true worth. The filmmakers are constantly slighting the very nuance of the motion pictures! They are ignoring the fact that it is the biggest and the most impactful form of mass communication.

Having said that, the picture doesn’t quite end there. There is always a light at the end of the tunnel. We are talking about producers like Deepak Diwan! Yes, Deepak is one of the few filmmakers who believe in backing meaningful cinema meant for the thinking audiences. He has produced quite a few full-length feature films some of which are unreleased, he has also produced a few documentaries which have won a lot many accolades even beyond borders, and now, this dynamic producer is embarking on another ambitious project that deals with nature and water conservation. With his latest film Boond: A Blue Diamond (the pre-production of which is underway as this story is being filed). The film talks about not just how nature and water are wasted, it also will showcase how they can be preserved for posterity!

How many filmmakers in the Hindi filmdom have the gall to park their money behind such a project? We ask!

We got in touch with Jenny from the director duo of Jenny and Dipayan who are directing Boond and she told us that none of the producers were ready to back the project, “We had the script ready for more than a year and we were on the lookout for a producer for the film. It was a long tough road. None of the producers in the industry were willing to produce the film. Also because we are from Bengal and have a background in the Kolkata film industry, many thought that the film that we had in hand was an art film. Most of the producers here have a feeling that most of the filmmakers in Kolkata make art films and they have no commercial viability. Meanwhile, we did our thorough research and made sure that there were no loopholes and the script turned out to be wholesome and realistic. After a long search and a few hiccups, we got in touch with our producer Mr. Deepak Diwan. When we narrated the script to him, he readily agreed to produce the film. There were no questions asked.”

Jenny went on to state, “There are very few producers in Bollywood who have that kind of prompt answer for a script that is pure hardcore content. ”

We at Hindustan Times Indiachron would like to thank the heavens for producers like Diwan who take the gambit and remind the profit-obsessed industry to gear up for a titanic change because it is high time. Boond: A Blue Diamond stars Bidita Bag, Rohit Choudhury, Govind Namdeo, Manish Khanna and Samiksha Bhatnagar.

For more such latest updates from the film world keep a close tab on Indiachron.com