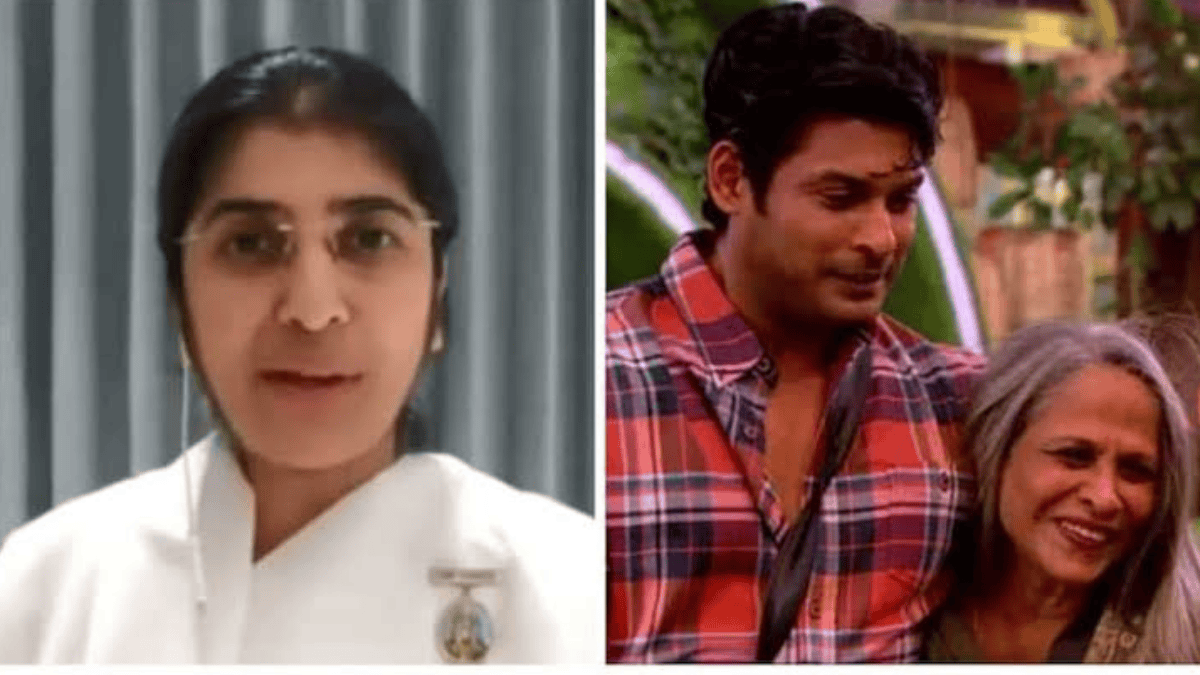 Actor Sidharth Shukla’s sudden demise on (September 2) shook the industry. His family hosted a virtual prayer meet on Monday (September 6), the prayer meet was conducted by sisters of Brahma Kumaris.

The clip which was shared by Paras Chhabrra, the Brahma Kumari sister is heard saying, “When I spoke to sister Rita on the phone, Sidharth’s mother, she just said ‘Om Shanti’ from the other side of the line. There was so much stability in that Om Shanti, so much power, I was wondering what kind of energy is this that is communicating through this mother’s voice. Then I asked her–Rita behen are you all right’ And she told me, I have god’s strength. What a great soul is Sidharth that his mother’s soul at that time only had one thought that he will be happy, wherever he goes.”

Paras Chhabrra wrote on Instagram after sharing the video, “Rita aunty, may you find strength, and after hearing this, I have also found strength.”

On Monday, Family also released a statement which reads, Thank you to everyone who supported Sidharth on his journey and showed him a lot of love, because he has now permanently established in our hearts, this love will not cease here.  Also Thank you to the Mumbai Police Department for shielding us and staying with us at all times. Please remember to pray for Sidhartha.