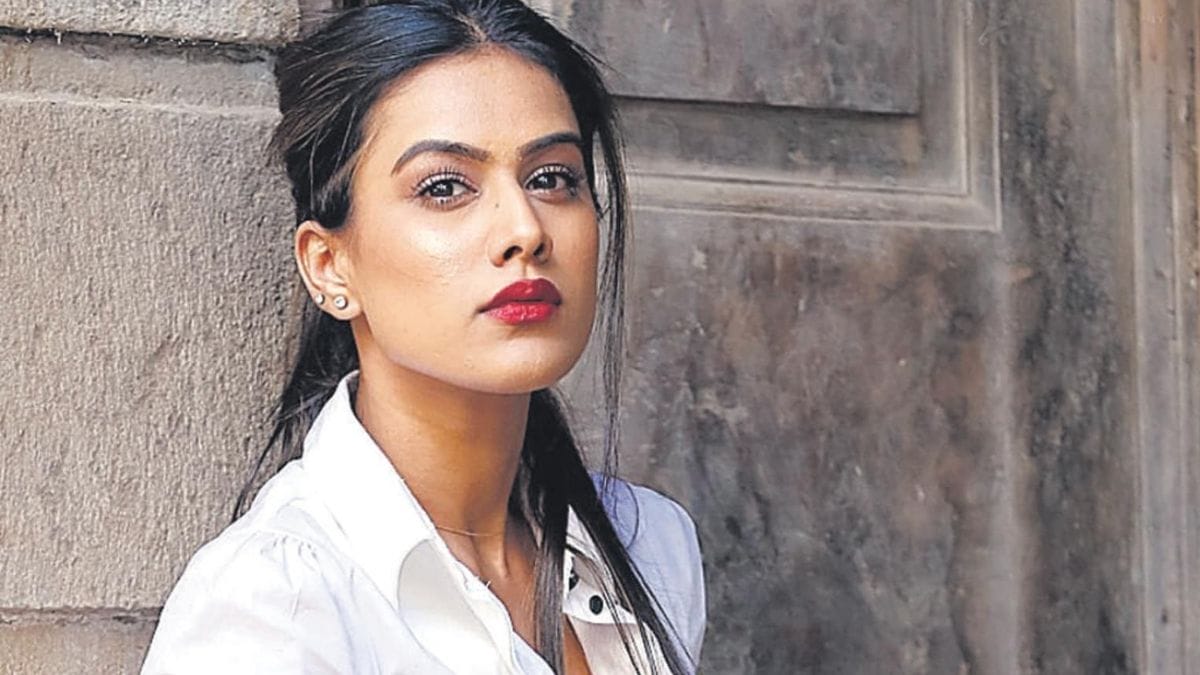 Bigg Boss OTT has made it to its second half as the Monday knock today. The day started with the housemates facing the unsatisfying report card of Saturday reflected on their today’s time. For the repercussions, Bigg Boss closed the gym and allowed cooking gas inside the house for just 2 hours.

In yesterday’s ‘Sunday Ka Vaar’, KJo announced that there will be no elimination and in fact, a wildcard would enter the house this week. Here we have got you the name revealed. The TV diva who was on the list of 2017’s Top 50 Sexiest Asian Women, is all set to enter the OTT house on the 1st of September.

Nia’s acting stints in Ek Hazaaron Mein Meri Behna Hai, Jamai Raja, Ishq Mein Marjawan, Twisted, and Naagin: Bhagya Ka Zehreela Khel has established her as a leading actress in the Indian television industry. In 2020, she was also ranked at No. 2 in The Times Most Desirable Women on TV. Nia has also won the last aired season of ‘Khatron Ke Khiladi’, Fear Factor: Made In India.

In today’s 24*7 LIVE, the nomination task for this week will soon start where either of the individuals in a connection will get to receive their family’s message and the other one will get nominated. It would be interesting to see if an individual will sacrifice a chance for their partners or a clash in any connection will fuel.