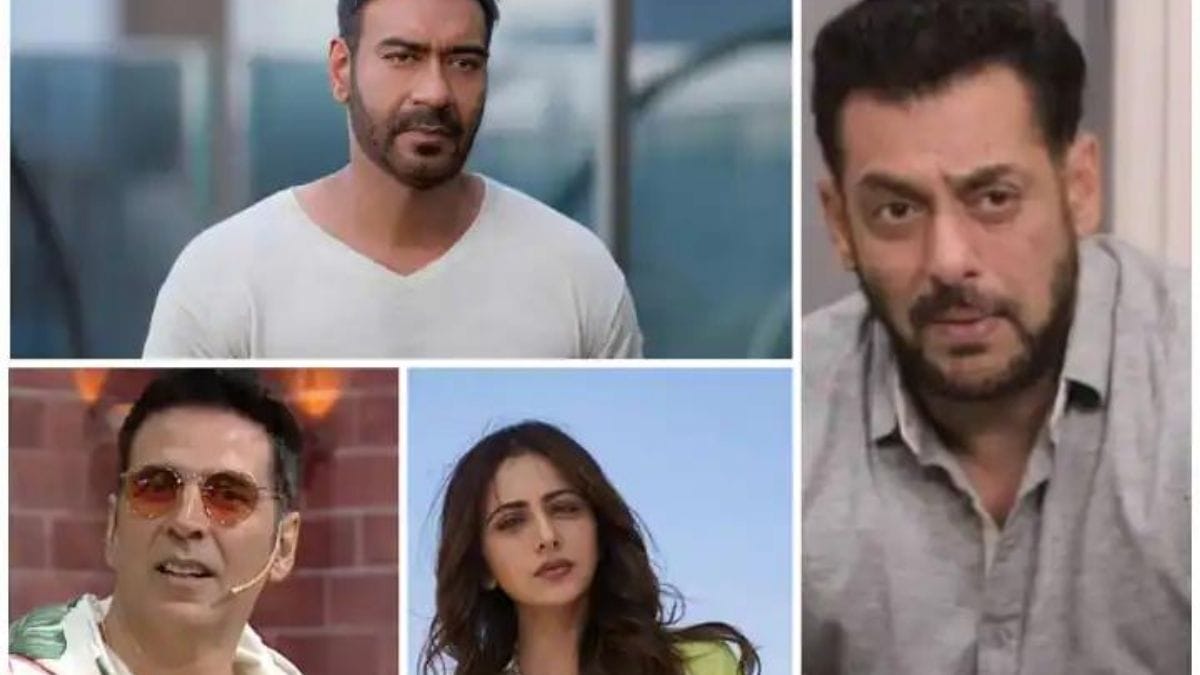 Two years ago ( In 2019), a girl was brutally raped, killed, and burnt alive by four men in Hyderabad. The incident was so horrific that it still haunts all of us. Back then, there were multiple series of public outrages that took the nation by storm. Many people including popular celebrities expressed their sadness on that matter and some even revealed the name of the victim. And now, that has put them in legal trouble.

As per the latest reports, A Delhi-based lawyer Gaurav Gulati has filed a case against 38 Indian celebrities both from Tollywood and Bollywood, including Anupam Kher, Farhan Akhtar, Ajay Devgn, Akshay Kumar, Salman Khan, Maharaja Ravi Teja, Rakul Preet Singh, Allu Sirish, Charmme Kaur, and others for revealing the victim’s identity on social media.

As per the law, it is unethical to use the real name of rape victims in media or any public platform. Reportedly, Gaurav filed a complaint regarding the same in Sabzi Mandi Police Station under IPC section 228 A and also filed a petition in Tees Hazari Court. In his complaint, the Delhi-based lawyer said that instead of setting an example for others, Indian celebrities of such big stature forgot their moral ethics and mentioned the real name of the victim without any social responsibility.

Gaurav has now reportedly sought an immediate arrest of all the above celebrities, alleging that they have shown no social responsibility with regard to maintaining the privacy of the victim. For more such updates, stay glued to ‘The India Chron’.