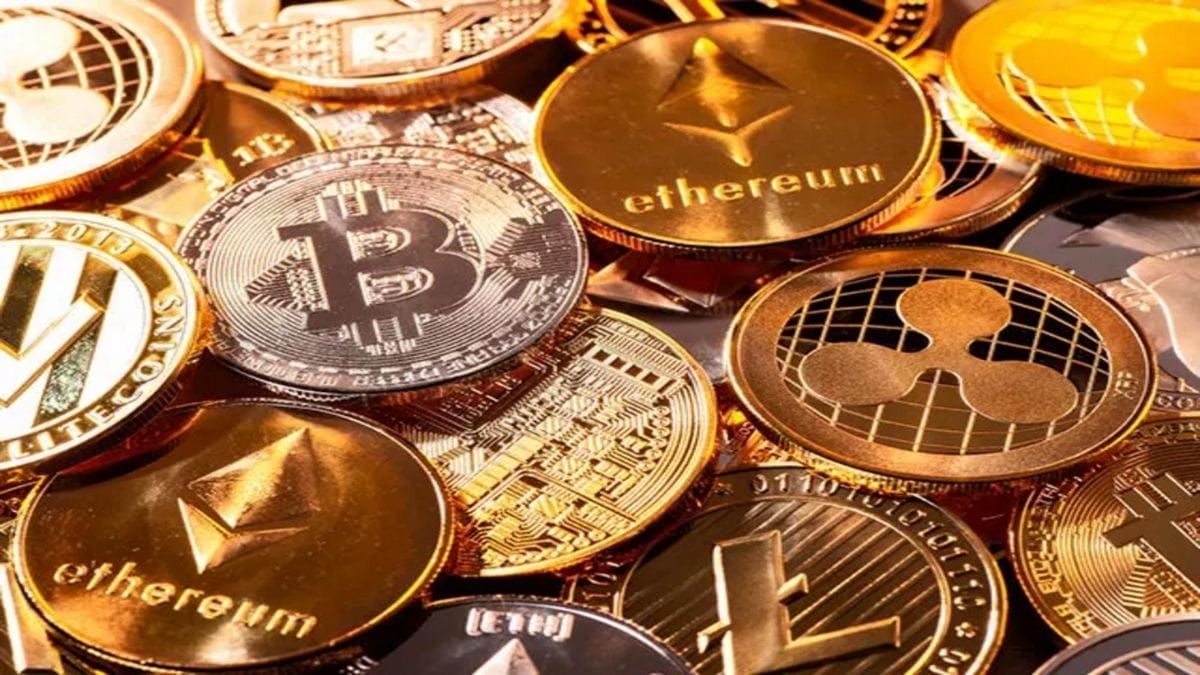 China’s central bank has announced that all transactions of crypto-currencies are illegal, effectively banning digital tokens such as Bitcoin.

China is one of the world’s largest crypto-currency markets. Fluctuations there often impact the global price of crypto-currencies. The price of Bitcoin fell by more than $2,000 in the wake of the Chinese announcement.

It is the latest in China’s national crackdown on what it sees as a volatile, speculative investment at best – and a way to launder money at worst.

Trading crypto-currency has officially been changed in China since 2019, but has continued online through foreign exchanges. However, there has been a significant crackdown this year.

In May, Chinese state intuitions warned buyers they would have no protection for continuing to trade Bitcoin and other currencies online, as government officials vowed to increase pressure o the industry.

In June, it told banks and payment platforms to stop facilitating transactions and issued bans on “mining” the currencies –  the trade of using powerful computers to make new coins.