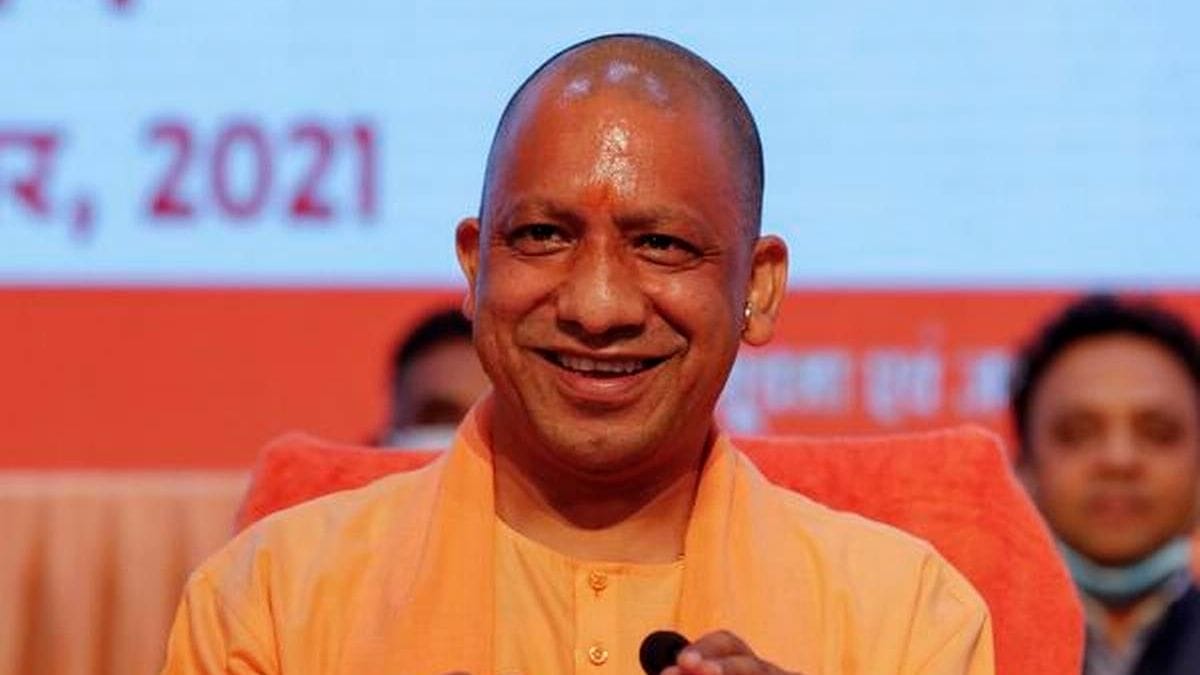 Uttar Pradesh Chief Minister Yogi Adityanath is likely to expand his cabinet on Sunday, just months ahead of the crucial assembly elections in the state.

Sources said that at least seven to eight new ministers may be inducted into the cabinet.

Jitin Prasad, who recently switched from Congress to BJP, is likely to be inducted as a minister. Besides Prasada, Sangeeta Balwant Bind, Chhatrapal Gangwar, Dharmveer Prajapati, Sanjay Gaur, Dinesh Khatik and Palturam are also in the fray.

TOI had earlier reported that the expansion is likely to amplify the OBC push in the reshuffle of the central council of ministers affected recently.

Representation for communities like Kurmi, Nishad and Rajbhar is in sync with the central leadership’s concerted bid to promote OBC leaders.

A record 27 OBC leaders were included in the central government in the recent reshuffle.

Meanwhile, there has also been a discussion within the party about the need to accommodate some allies like Apne Dal and Nishad Party.