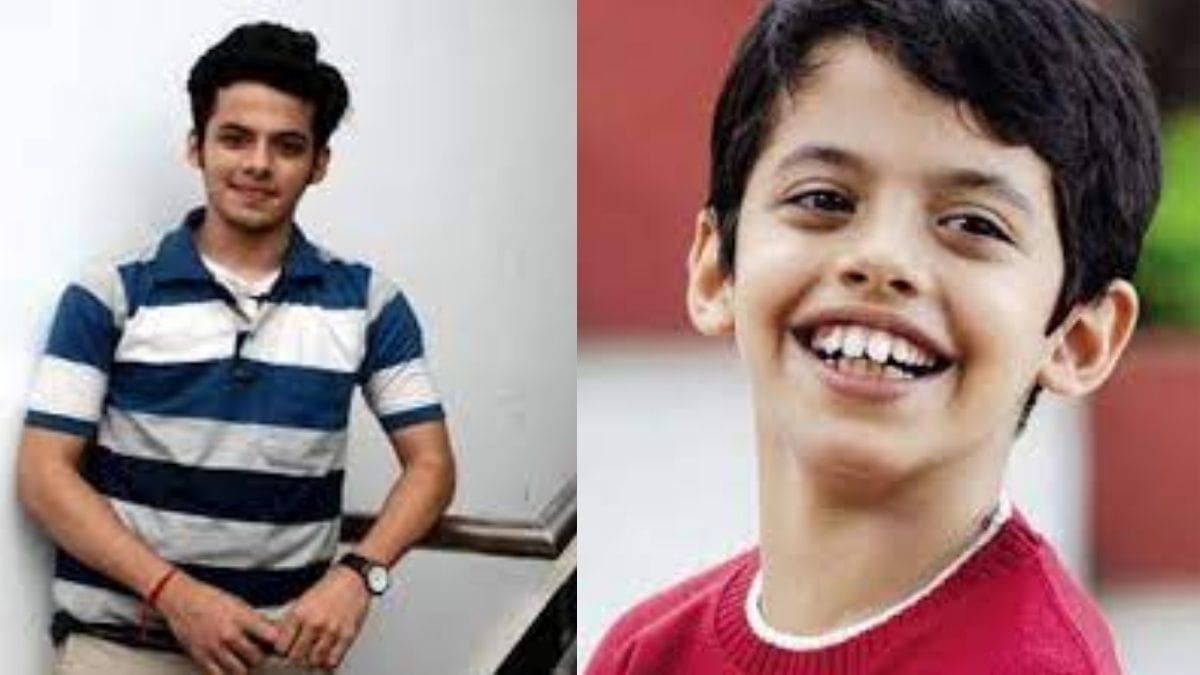 Darshan Safary is best known for Aamir Khan’s ‘Taare Zameen Par’which was released in theatres on 21 December 2007 under the direction of Aamir Khan and Amole Gupte. The child actor rose to fame after the movie hit the box office. Darshan was also seen in a web series with Virti Vaghani in Butterflies.

Anushka Sen of Baalveer fame is one among the TV actress who constantly keeps an eye in social media. The actress loves to share her daily routines with her fans. Today, one such post caught special attention of all the viewers. In the photo, Anushka shares a picture of Darshan Safary and a video of him greeting the fans.both of them are very good friends.

In the posts, Darshan looks extremely handsome with a black shirt. The transformation of the child artist from an innocent and cute kid who doesn’t like to study at all and later gets interest in painting and studies to a handsome gym freak guy has kept everyone speechless.